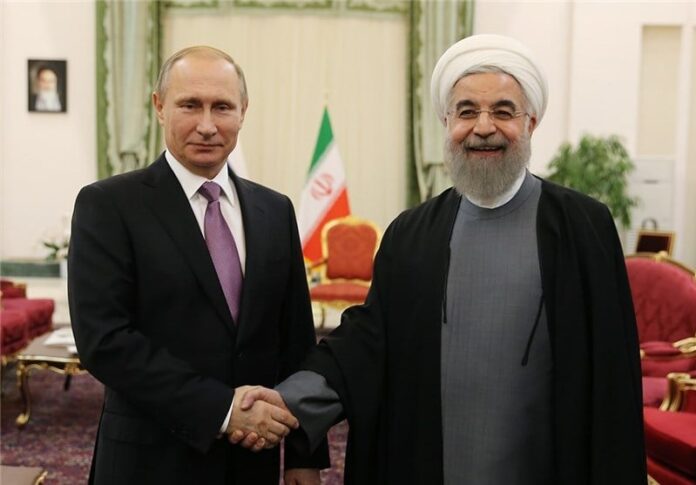 “Extending sincere congratulations on this occasion, I’m confident the two countries’ ties will further improve during your new presidential term,” Rouhani wrote in a congratulatory message published on president.ir on Monday.

“Expressing satisfaction over the development of bilateral relations in recent years, I hereby announce Iran’s readiness to consolidate deep cooperation with Russia in bilateral, regional and international dimensions,” Rouhani said.

Putin basked in his biggest ever election victory on Monday, wining 76.68 percent of the votes to extend his rule over the world’s largest country for another six years.

Putin has run Russia as president or prime minister since 1999.