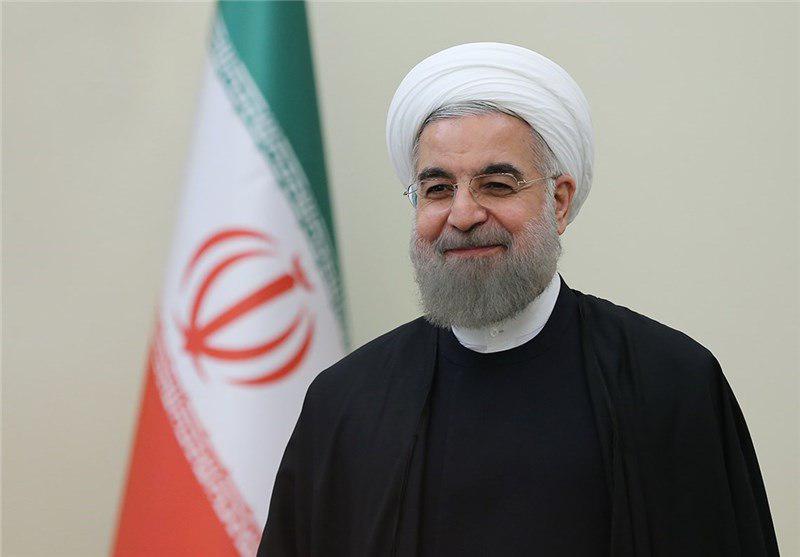 Iranian President Hassan Rouhani offered his congratulations to the country’s people and sports community over the winning of the 2017 Asian Weightlifting Championship title by Iran after five years.

In a message issued on Sunday, President Rouhani hailed the weightlifters’ success as another sign of the competence of the country’s youths and their ambition to “conquer the peaks of glory and build a better future”.

He further congratulated the Iranian nation and expressed gratitude to the champions and medalists as well as others who contributed to the victory.

The president further prayed to God, the Almighty, for continuation of the achievements of the weightlifting team and all other Iranian athletes.

Iran claimed the 2017 Asian Weightlifting Championship title on Saturday. The Iranian team went on podium in Asia after five years.

Iran took four medals in the competition, which was held in Ashgabat, Turkmenistan.

Mohammadreza Barari won a gold medal in the 105kg class and Ali Hashemi seized a bronze in the class.