Richard Clayderman to Hold His First-Ever Concert in Iran 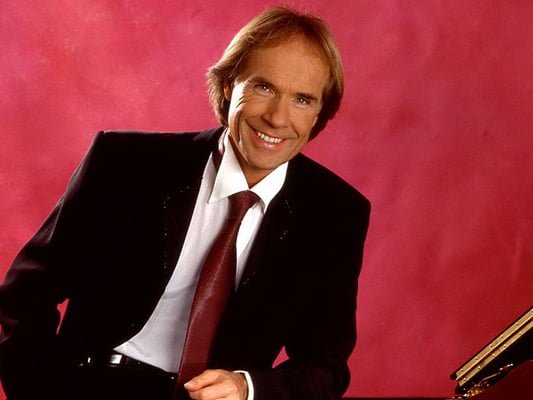 Renowned French pianist Richard Clayderman, known as the most successful pianist in the world, is set to hold his first-ever live performance in Iran this summer.

To be accompanied by a professional ensemble, Clayderman is expected to hold his first concert at the Interior Ministry’s Grand Hall on June 22 and 23, a statement released by Public Relations of the concert’s organizer said.

According to the statement, which was reported by the Persian-language Honar Online website, Clayderman will surprise his Iranian audiences by playing the patriotic Persian song “Ey Iran” with Piano.

Clayderman has recorded over 1,300 melodies and has created a new romantic style through a repertoire which combines his trademark originals with classics and pop standards.

As of 2006, his record sales number at approximately 150 million, and has 267 gold and 70 platinum albums to his credit.

He is popular in Asia and is noted by the Guinness Book of World Records as being “the most successful pianist in the world”.

Most people particularly young generation owe their interest in music to Claydermen and his music.

His concert is organized by Royal Honar Institution.