“Return of Terrorists to Homelands Biggest Concern for Europe” 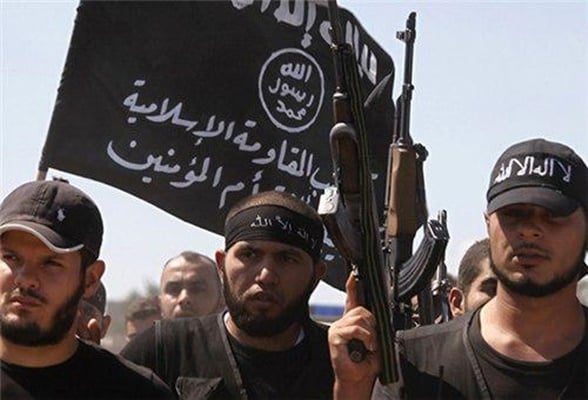 A senior Iranian lawmaker says the European countries’ main concern is that European terrorists fighting in the Middle East are returning to their hometowns.

Alaeddin Boroujerdi, the head of the Iranian Parliament’s National Security and Foreign Policy Commission, said members of the international community must join hands for a real fight against terrorism, the biggest challenge confronting the globe.

Boroujerdi urged European governments to play a greater role in efforts to curb terrorism in the region, as the return of European terrorists to their native countries could significantly affect the stability of the green continent.

He made the remarks in a meeting with Miodrag Vukovic, a member of the Montenegro-Iran Parliamentary Friendship Group, in Tehran, according to a Farsi report by ICANA.

Vukovic said in turn that his country is concerned with the spread of terrorism in the region, fearing the instability might spill over into the neighbouring regions, particularly Europe.

The lawmaker said Montenegro, who is working with other European governments to prevent their citizens from joining the terror groups operating in West Asia, welcomes closer anti-terror cooperation with Iran. 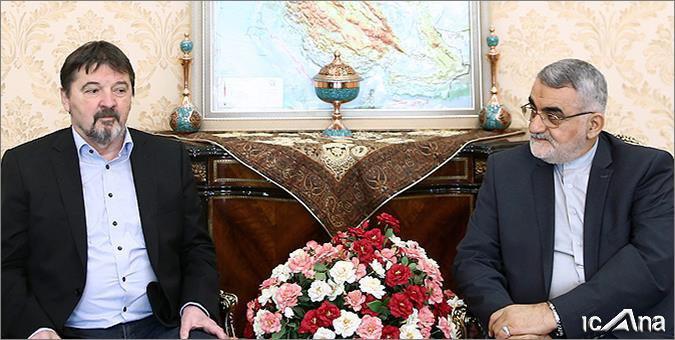 During the meeting, the two sides also discussed bilateral relation. The Iranian lawmaker said he is pleased to see Iran and Montenegro are working to strengthen bonds of friendship, expressing hope for closer economic and tourism cooperation between the two sides.

The Montenegrin MP, for his part, said the country is eager to reinforce friendly ties with the Islamic Republic and expand bilateral economic collaboration.

“The Montenegrin government and parliament welcome closer relations with Iran,” he added.

Vukovic said the two parliaments should move to establish closer contacts, as it helps them gain a better understanding of each other and paves the way for greater bilateral trade.