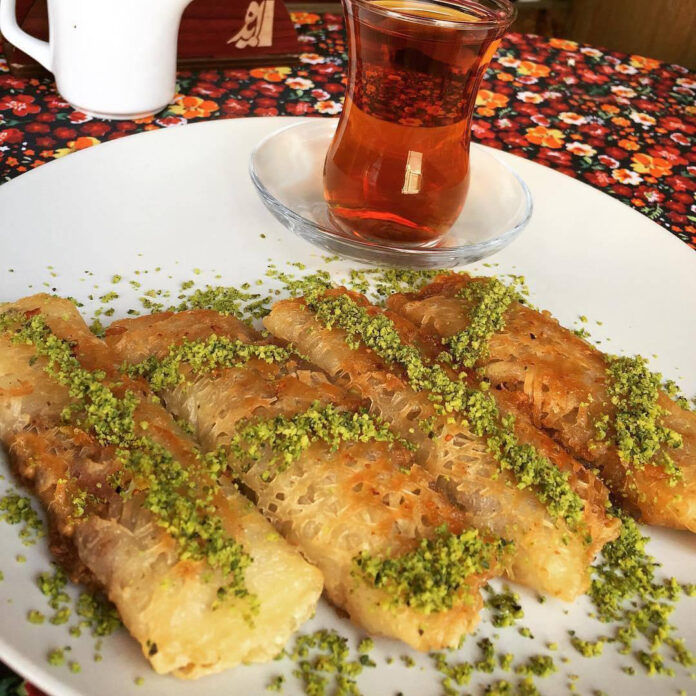 Reshte-Khoshkar is a tasty Iranian cookie favourite with fasting Muslims as well as other people in the holy month of Ramadan.

Reshte-Khoshkar is a traditional cookie originally made in the northern Iranian province of Guilan, especially in the holy month of Ramadan. It is usually served during the fast-breaking meal at dusk. The cookie has been around for about three centuries.

When Ramadan begins, Reshte-Khoshkar hits the shelves across the whole province, especially in Taher-Gurab region and the provincial capital of Rasht. Depending on the quality of the product, each shop is patronized by special customers.

Reshte-Khoshkar’s main ingredients are rice, sugar, walnut and spices such as cardamom and cinnamon.

The cookie is made on a hot copper tray, and after it is bought and brought home, it needs to be sautéed in a little butter or oil. Afterwards, it is put in a sherbet made with water, sugar, cinnamon and cardamom. After a few seconds, the cookie becomes sweet and can be served.

Ground cardamom: as much as needed

Ingredients for the Sherbet:

Sugar: as much as needed

Recipe for the Sherbet:

Mix the water and sugar and place it on the oven. After a few minutes, remove it from the oven and add cinnamon powder to it. Then mix the walnut, cardamom, sugar and a little ginger powder. 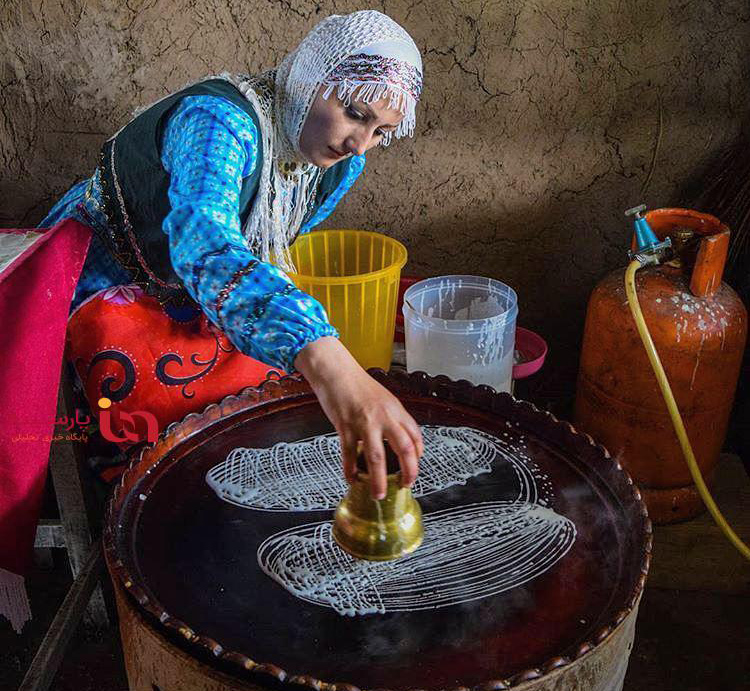 Mix the water and ground rice and set the mixture aside for a few hours. Then remove the extra water in the mixture. Put the dough in the special container used to make Reshte-Khoshkar.

While the copper tray is on mild-temperature fire, apply frying oil on it using clean cloth. Put your fingers on every single hole on the container, put it on the tray and remove your fingers all at once. Then draw thin lines around the perimeter and at the centre of the tray.

After a few seconds, remove it and leave it on a clean piece of cloth. Immediately, fold the four corners inside in such a way that each corner is overlaid with another. Put part of the dough on one side of it, and repeat the procedure until the last part is put on the last folded corner.