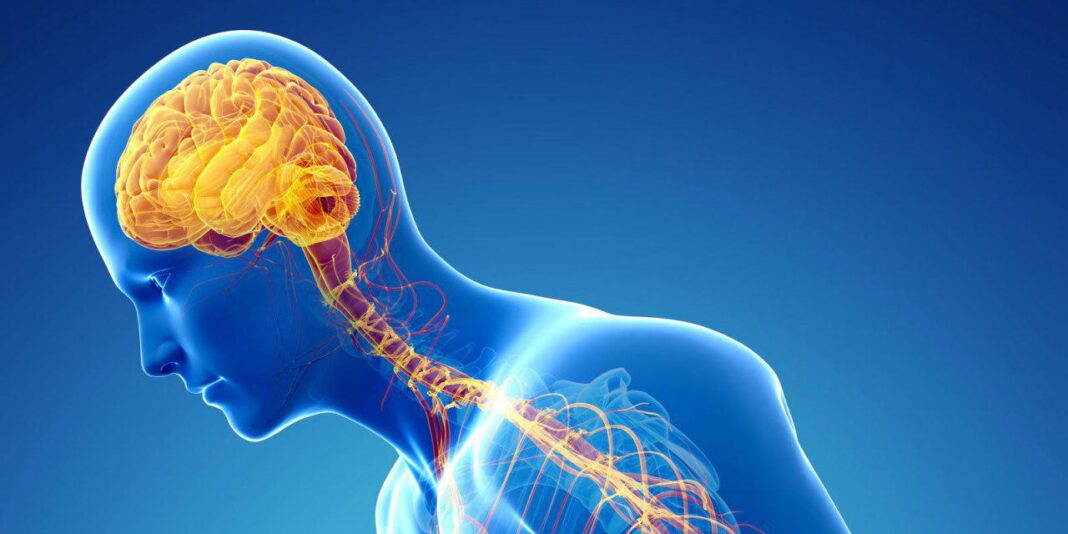 A group of Iranian researchers has designed a nanotechnology-based system that can prevent the development or progression of the nervous system diseases such as Parkinson's and Alzheimer's diseases.

Parkinson’s disease is the second most common disease among the elderly after the Alzheimer’s, says Dr Dina Morshedi, an Associate Professor at the National Institute of Genetic Engineering and Biotechnology of Iran.

“Studies show that over 2.6% of people over the age of 85 suffer from Parkinson’s disease. Given the increased rates of these diseases, finding a suitable preventive therapy is very important,” noted Morshedi, adding that the study conducted by the Iranian researchers is therefore of a great significance.

Formulation of new medications, as well as finding a way to deliver drugs to target cells, has turned into one of the most important topics in the field of medical biotechnology and nanoscience technology, she went on to say.

“The cause of many diseases of the nervous system, including the Alzheimer’s and Parkinson’s, is a kind of protein accumulation,” she noted.

“In this study, we first tried to produce the Alpha-synuclein protein that plays an important role in the disease. In the second phase, we designed a nano-scale medication delivery system to help the delivery of small amounts of Baicalein that is unstable and has very low solubility in aqueous solutions. Baicalein has positive effects in this regard.”

She stated that in the present study, the effectiveness of the Baicalein is measured by the designed nano-system. “In the system we designed, nano-liposomes play the role of pharmaceutical nano-materials. The use of nano-liposomes as nano-carriers not only does not diminish the antioxidant properties of the drug during transport, but also improves it,” she further explained.

According to the researcher, this nano-composite, which does not have any cytotoxicity on neuronal cells, leaves the drug in a slow and controlled way in the target tissue and results in a stable effect of the drug.

The World Health Organization has predicted that the number of people with diseases of the nervous system will grow three times over the next thirty years given the world’s ageing population.