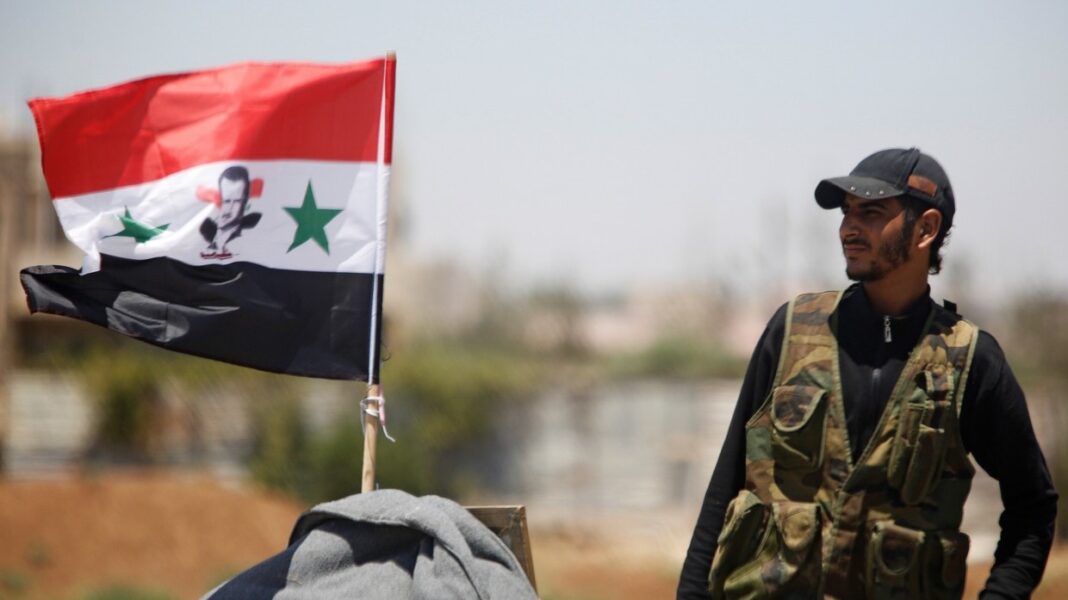 US intelligence agencies plan to direct extremists in Damascus and Latakia to target Syrian security forces, as well as Iranian military advisers and Russian military personnel, Moscow has revealed.

“To achieve their goals in Syria, the Americans are actively using their close contacts with the so-called armed opposition, and in fact – with radical Islamist groups”, the press service of Russia’s Foreign Intelligence Service said in a statement on Tuesday.

“US intelligence agencies plan to direct the ‘sleeper cells’ of extremists in the capital Damascus, the adjacent region and the province of Latakia to carry out targeted actions against members of Syrian law enforcement agencies, as well as Iranian military advisers and Russian military personnel”, the statement added.

The press service also said that the US intends to launch a media campaign to inspire protests in Syria.

“The information received by the Russian Foreign Intelligence Service proves that the US administration aims to maintain the American presence in Syria, preventing the stabilisation of the situation in this country. Washington intends to launch a broad media campaign, including on Arabic-language social networks, to inspire protest moods in Syrian society,” the press service pointed out.

Additionally, the Russian Foreign Intelligence Service announced that Washington actively participates in the shadow trade of Syrian oil, as US troops accompany oil trucks from Syria to Iraqi Kurdistan.

“Against this background, the plundering of Syrian natural resources by US companies continues. Washington remains actively involved in the illegal trade of oil produced in the occupied territories of northeastern Syria. Up to 3 million barrels of raw materials are extracted from fields in the provinces of Al Hasakah, Raqqa, and Deir ez-Zor every month. About a third of the stolen oil, through the mediation of the Americans, is sold to the Kurdish Autonomous Region of Iraq at a price of $35-40 per barrel,” the statement added.

The US deployed its troops in Syria under the pretext of fighting Daesh, but has not completely withdrawn them despite declaring the terrorist organisation defeated. Washington also lacks a UN Security Council mandate or an invitation from the Syrian government to justify the deployment of American forces in the Arab country.

Damascus and Moscow have repeatedly objected to the continuing stay of American troops in Syria, calling it illegitimate. Washington, in turn, claims that its forces have stayed behind to prevent the local oil resources from ending up in the hands of terrorists. However, the Syrian government insists the US troops are, in fact, engaged in the theft of the nation’s oil resources.