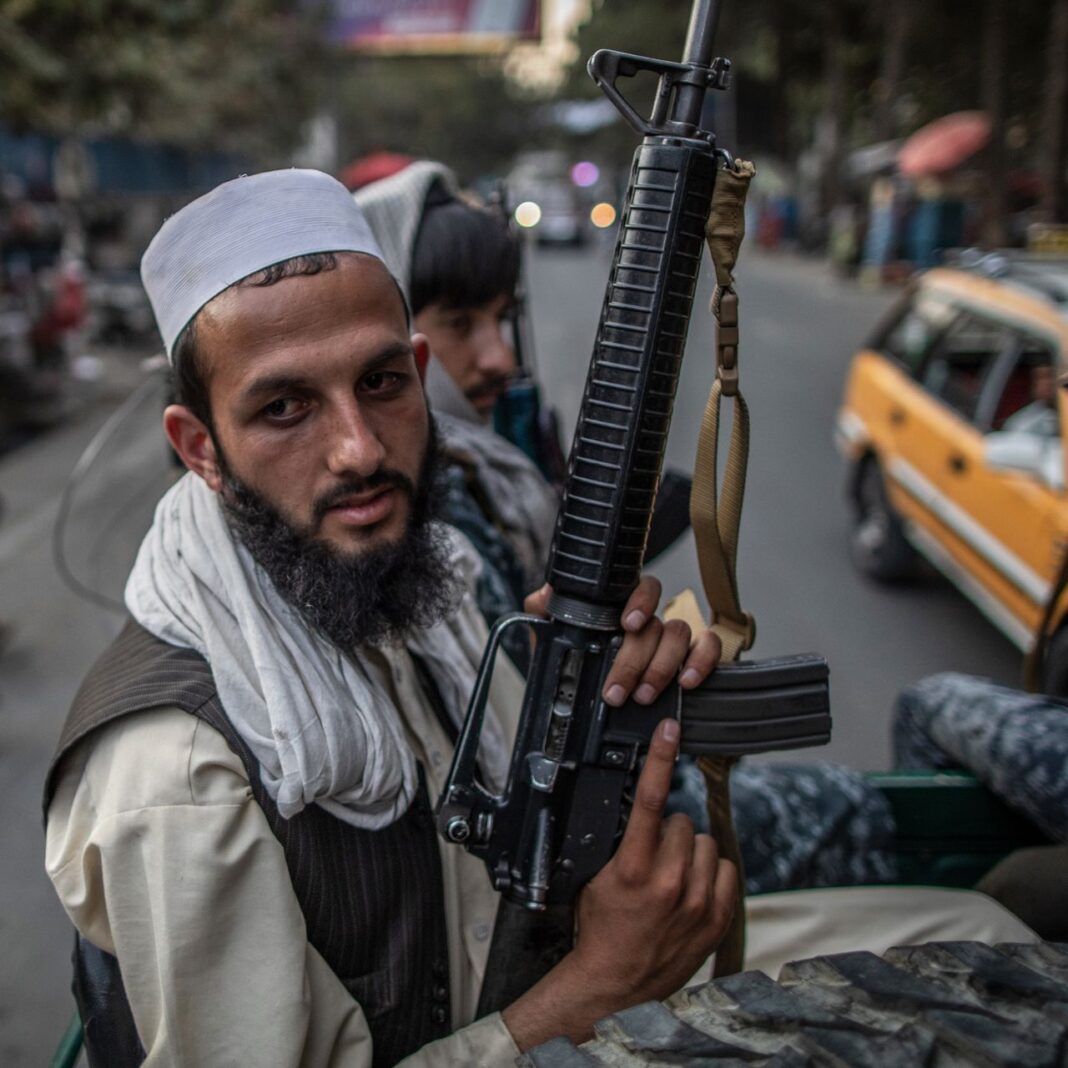 The Taliban have had an underground network of intelligence operatives that helped them seize power from inside, parallel to their military victory, according to a report.

Taliban’s agents have been present in ministries, universities, business entities, and aid organizations, The Wall Street Journal reported on Sunday.

Mawlawi Mohammad Salim Saad, a key Taliban leader loyal to Haqqani Network has told WSJ they had agents in every organization and department who had already taken the control of strategic locations before they enter Kabul.

Mohammad Salim Saad is the security chief for the Kabul International Airport.

According to WSJ, the Taliban’s men were tasked on August 15 to take out their guns from hiding and conduct special operations in disarming security forces and taking the control of the strategic locations in the capital Kabul.

Mohammad Rahim Omari, a mid-level commander in the Badri force, was working undercover at his family’s gasoline-trading business in Kabul before he was called into action that day. He said he and 12 others were dispatched to an Afghan intelligence service compound in the east of the city, where they disarmed the officers on duty and stopped them from destroying computers and files.

Other cells fanned out to seize other government and military installations and reached Kabul airport, where the US was mounting a massive evacuation effort. They took control of the airport’s perimeter until better-armed Taliban troops arrived from the countryside in the morning. One agent, Mullah Rahim, was even dispatched to secure the Afghan Institute of Archaeology and its treasures from potential looters.

Kamran, who didn’t want his surname to be used, was tasked with taking over his alma mater, Kabul University, and the Ministry of Higher Education.

A 30-year-old from Wardak province west of Kabul, he stated he became a Taliban recruiter when he was pursuing a master’s degree in Arabic at the university in 2017. He estimates that, over the years, he persuaded some 500 people, mostly students, to join the insurgency. To maintain his cover, he shaved his chin, wore sunglasses and dressed in suits or jeans.

“Many of our friends who had beards were targeted,” he recalled, adding, “I was above suspicion. While many of our low-ranking friends were arrested, I wasn’t. Even though I was their leader.”

Many of his acquaintances—former classmates, teachers and guards—first realized he was a member of the Taliban when he showed up with a gun on Aug. 15, he continued.

“Many employees of the ministry and the entire staff of the university knew me. They were surprised to see me,” said Kamran, whose new job is head of security for Kabul’s several universities.

Kamran has since adopted the Taliban’s trademark look: a black turban, a white shalwar kameez and a long beard. As for his suits and jeans, they are gathering dust in his closet.

“Those aren’t our traditional outfits,” he stated, adding, “I don’t think I will have to wear them again.”

The WSJ report also uncovers that there have been key Taliban members among the students who were given scholarship opportunities to study in India.

Ahmad Wali Haqmal, who is now the spokesperson for the Ministry of Finance was a key Taliban member in the Kandahar University and was later sent to study Human rights in Aligarh Muslim Univesity of India, WSJ reported.

Bilal Sarwary, journalist and an activist on Twitter has shared a snapshot of his earlier post in response to the Wall Street Journal’s correspondent saying two Taliban members were employees of AIB in a Kabul downtown, Shahre-e-Now.

My neighbor who posed as an ordinary Afghan and lived with his family for years in Taymani was indeed a key Taliban intel operative. He was a good and polite neighbour until the end, Bilal Sarwary tweeted on Sunday.

This comes as the 20-year-old US-backed administration fell in the hands of the Taliban in almost 11-day fights, while the capital Kabul collapsed without any gunfire on August 15 as the former President Mohammad Ashraf Ghani fled without any early notice.

The way the security institutions fell in the hands of the Taliban without any resistance amid Ghani’s earlier claim to fight until death, has still remained an unanswered question.

The Taliban government is said to not be recognized by any country until they do not show they have the capacity to maintain human rights, women’s rights, freedom of speech and an inclusive administration that includes the ethnic groups including women.