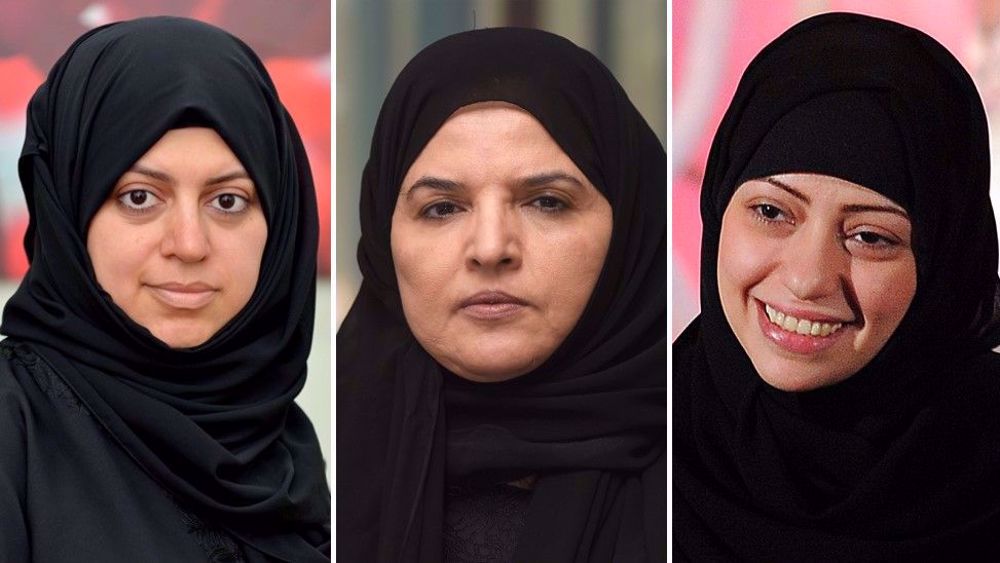 A human rights organization has reported a dozen prominent women’s rights activists have been arbitrarily arrested by the Saudi forces throughout this year.

Sanad human rights organization , which monitors and exposes human rights violations in Saudi Arabia, announced that the campaigners were detained in different cities of the kingdom, as part of a brutal crackdown led by Crown Prince Mohammed bin Salman against political dissidents and opposition figures.

Sanad said that more than 100 women had been arrested ever since the 36-year-old crown prince assumed the position four years ago, and that some 60 of them were still languishing behind bars.

Saudi authorities bear full responsibility for violations of social rights and the right to freedom of opinion and expression, it added.

Earlier this month, more than 120 members of the European Parliament denounced the “ongoing persecution” of Saudi women’s rights defenders by the Riyadh regime, saying the activists freed from prison still face rights violations and harsh restrictions.

The legislators, in a joint letter signed on the occasion of the International Women Human Rights Defenders Day, reiterated their call for Saudi authorities “to immediately and unconditionally free all women targeted for their human rights activism.”

While all of the women activists arrested during a sweeping crackdown in 2018 have now been released from prison, the campaigners, including prominent figures Samar Badawi, Nassima al-Sadah and Loujain al-Hathloul, have been subjected to heavy restrictions and curtailment of basic rights since their release, the letter added.