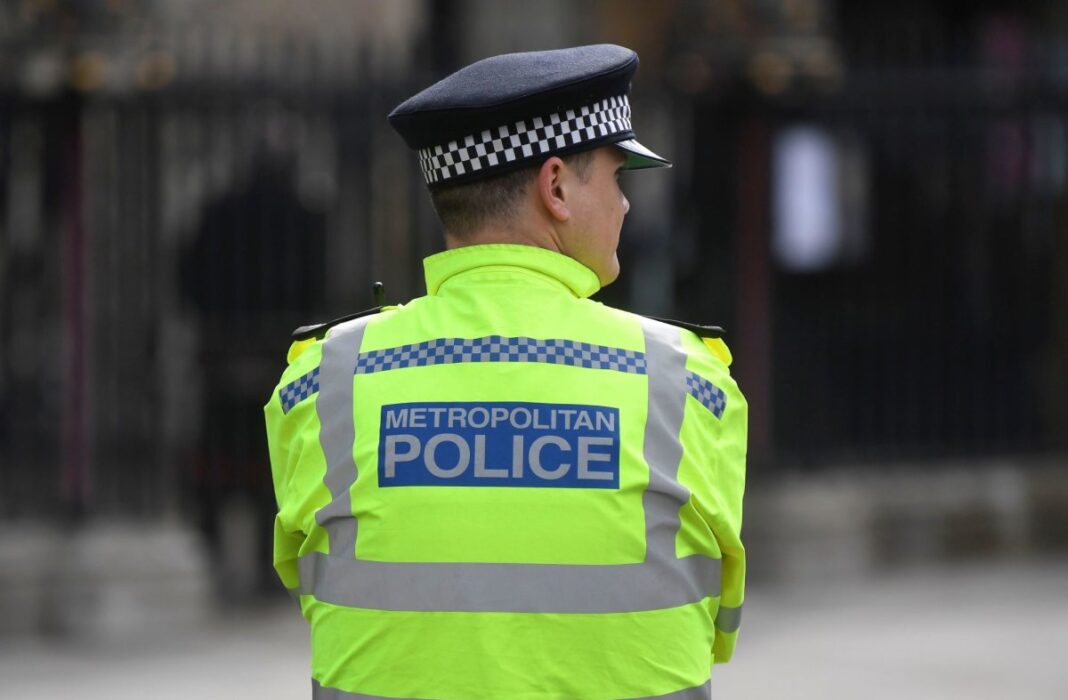 Hundreds of British police officers have reportedly faced accusations of sexual wrongdoing, including rape, over the past four years.

An investigation by Channel 4 and analysis by The Times have uncovered cases of misconduct within the Metropolitan Police, prompting calls for more transparency.

Nearly 2,000 officers, special constables, and community support officers at 39 forces have faced accusations of sexual wrongdoing since 2017, according to the report. More than half of the allegations failed to result in disciplinary action, while 8% were dismissed.

Nearly 300 officers had previously been reported for misconduct when facing fresh allegations.

Former Prime Minister Theresa May has come out in favour of an investigation into corruption and misconduct in policing.

“Surely now, it is time for the police to properly ensure that where instances of corruption and misconduct do occur, they are rooted out with vigour on every occasion . . . and that this is done openly for all to see,” May said, adding that the public inquiry into the Wayne Couzens case should investigate the transparency issue.

Since Everard’s murder, a national outcry against violence and misconduct by the police has gained momentum in the UK.

The police are required to publish misconduct notices outlining the results of hearings for a minimum of 28 days. After that deadline, most are deleted from the internet, which also happened with the notice from the Met that detailed why Couzens was sacked in July.

“Forces are adhering to the letter of the law but not the spirit of the law. Accused police officers invoke mental health concerns knowing it will result in their case being held in closed session. The public just don’t find out about a lot of these cases,” a policing source stated.

In the past 30 days there were more than 40 misconduct outcome notices published concerning officers and staff in England and Wales, with nearly 50% of them anonymised.

Other reported figures included information about 1,147 hearings since 2018, while the police couldn’t confirm whether 502 of them were held in public or private. In the remainder, one in four were held in private.

Examples of misconduct included instances of a senior officer having sex with a female colleague on police premises, and another officer sleeping with a drug dealer.

Louisa Rolfe, who leads public protection for the National Police Chiefs Council, has suggested that “sadly” some people want to be police officers “because of the power, the control, and the opportunity it affords them”.

She added that the “vetting processes are designed to root those people out”.

A spokesman for Kit Malthouse, the policing minister, said that the police should be transparent “when officers have fallen below the standards the public expect of them, and being clear on the forces’ response”.