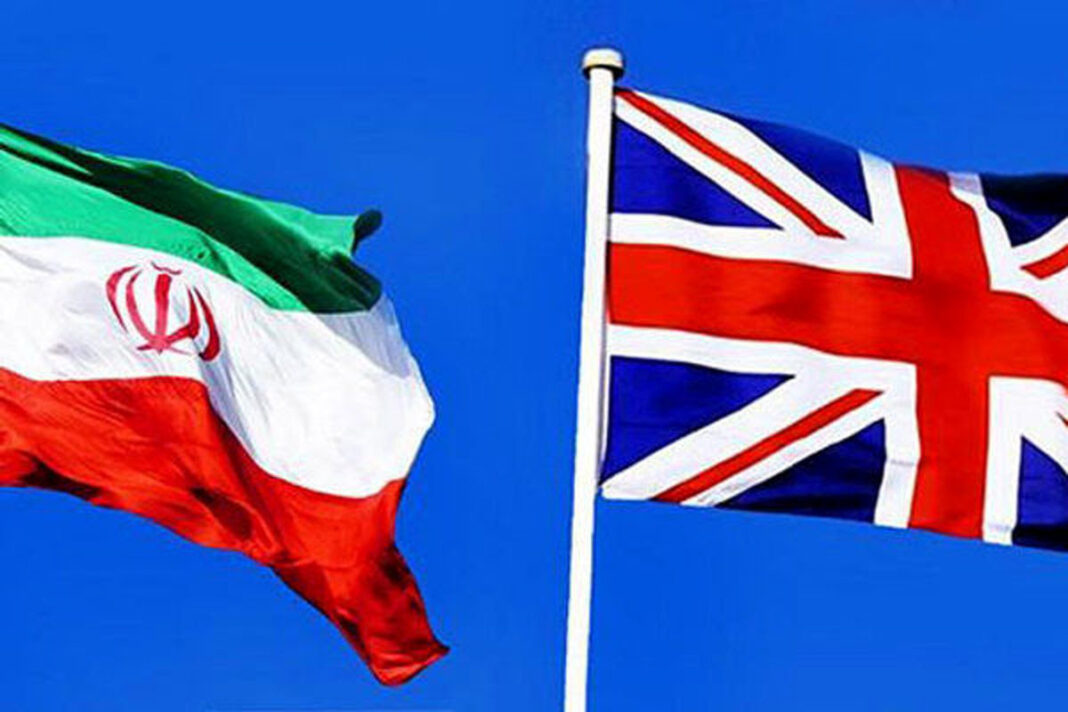 Former foreign secretaries from both Labour and the Tories urged the government in London to repay a £400m debt to Iran that could end the detention of Nazanin Zaghari-Ratcliffe. Tehran has repeatedly stressed the case of the British-Iranian woman is not linked to Britain’s debt to Iran.

Both Malcolm Rifkind and Jack Straw said that paying the money, relating to the outstanding debt, owed after a cancelled contract for 1,500 Chieftain tanks, could be done without breaching sanctions on Iran or angering western allies. Their plea comes days after Jeremy Hunt, another former foreign secretary, called for the money to be paid.

Rifkind stated that there was no dispute that the sum is due to Iran and that the main problem has been staying in line with international sanctions.

“I find it difficult to believe that there is not some way through this particular problem,” he continued, adding, “I would very much hope that a way through this can be found. We all know what the Iranians are doing and why they’re doing it. They do it not just in relation to Nazanin Zaghari-Ratcliffe, but to many others – taking hostages for political purposes. It’s very distasteful having to deal with that.”

“I would be more despondent if there was a dispute about whether the debt is due in the first place. If that was in dispute, then, like anybody else, I would be very reluctant to give into that kind of blackmail. But the issue is whether there’s a procedure that can enable us to transfer the funds. And it ought to be possible to find a way through that,” he announced.

Straw, the former Labour foreign secretary, said, “The money should have been paid back years ago. I know for certain that in practice, there is no direct impediment on it being paid. There is no question in my mind, I can’t speak for anybody else, that it’s caught up in the issue of Nazanin’s release.”

It has also emerged that in a 2014 Commons debate, Ben Wallace, the current defence secretary, described the unpaid debt as “not only a sorry story, but un-British in that the process … has been marred by double dealing and obfuscation”.

However, some sources who had dealt with the issue of the debt over the years warned that there were genuine complications in repaying it.

“There is no dispute that this money belongs to Iran,” a source stated, adding, “It has been held in a court escrow account for a long time. The questions are around exactly how much the sum due is (it has 40 years of interest and various other elements that have to be calculated) and how it could lawfully be transferred.”

They cited concerns that the money could end up in the hands of those under sanctions, fears about the US’s reaction to the money being paid, the moral issues in handing money to a regime funding terrorism in the region and the practical issues of finding a bank willing to hand over the money, given the possible US reaction.