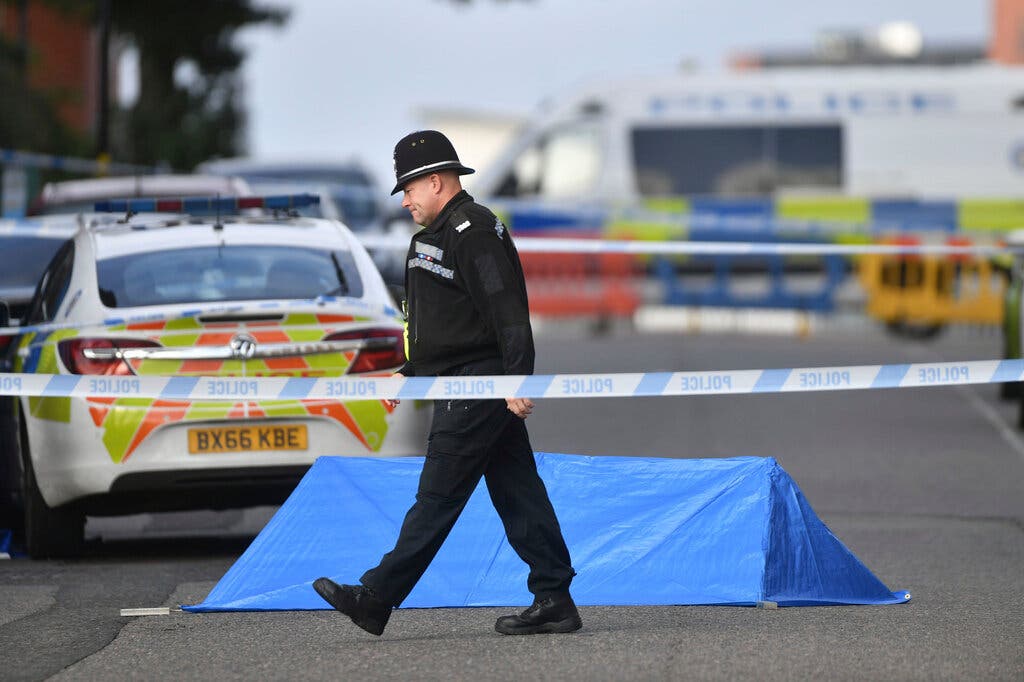 UK Home Secretary Priti Patel has announced the threat level that lawmakers face has been raised to “substantial”, which means an attack against them is “likely”. It follows the death of Sir David Amess, Conservative MP who was stabbed to death last week.

The threat level against MPs has been raised to “substantial”, the home secretary has told the Commons, with police saying they would now work with MPs to review the security they receive.

Patel, making a statement on MPs’ security after the killing of Sir David on Friday, urged them to take the “change in risk seriously” following a review by the Joint Terrorism Analysis Centre.

“While we do not see any information or intelligence which points to any credible or specific or imminent threat, I must update the House that the threat level facing members of parliament is now deemed to be substantial,” Patel told the Commons.

“This is the same level as the current national threat to the United Kingdom as a whole, so I can assure the house that our world-class intelligence and security agencies and counter-terror police will now ensure that this change is properly reflected in the operational posture,” she continued.

This new level corresponds with the national risk guidance on terrorist attacks, meaning that an attack is “likely”. Patel did not state which level the risk to MPs stood at before – the other levels are low and moderate.

A spokesperson for the National Police Chiefs’ Council said: “In light of this announcement, we will be working closely with government, forces and parliamentary authorities to review the security offering for MPs, ensuring a more consistent security response wherever MPs are in the country.

“Any recommendations made to members will need to be bespoke to their individual circumstances,” the spokesperson noted.

Officers had already been in touch with every MP since the killing of Amess in his Southend-on-Sea constituency, the statement added.

Amess’s death came just over five years after Labour MP Jo Cox was murdered by a rightwing terrorist. Ali Harbi Ali, 25, was arrested at the scene in Belfairs Methodist Church in Leigh-on-Sea on suspicion of murder and remains in police custody. He has been detained under section 41 of the Terrorism Act 2000 and detectives are expected to continue to question him until Friday after a warrant of further detention was granted.