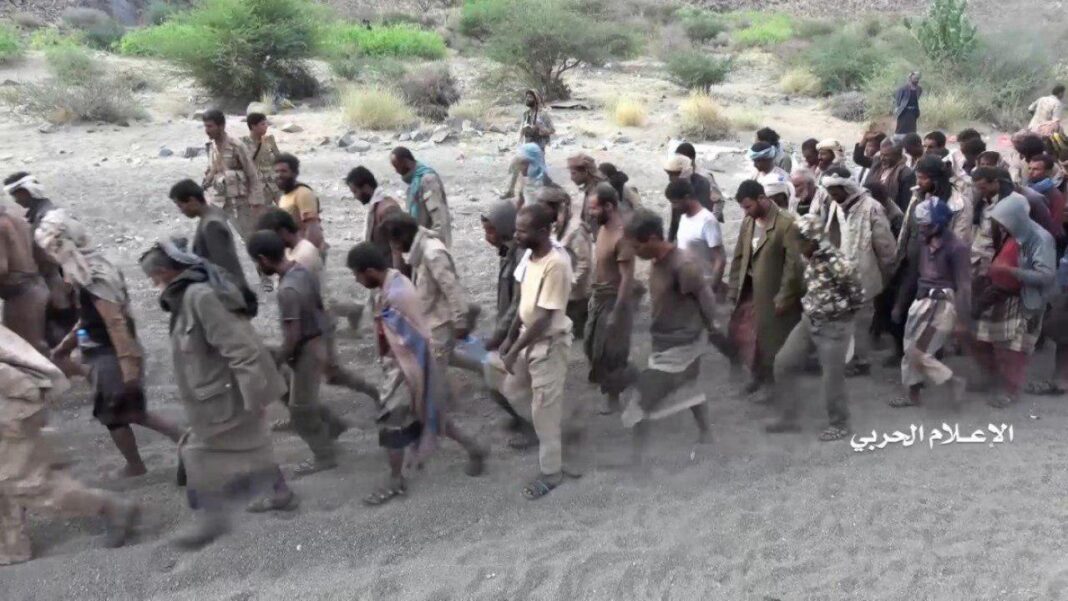 Saudi Arabia along with its allies, including the United Arab Emirates (UAE), Qatar, Bahrain, Kuwait, Jordan, Sudan, Egypt and Morocco, began an all-out aerial campaign against Yemen called “Decisive Storm” in 2015. But it has brought nothing but a definite failure for the Saudi regime.

The Saudi-led attacks have left more than 10,000 people dead and hundreds of thousands homeless. Humanitarian organizations estimate that over 16 million Yemenis, which accounts for 61 percent of the country’s population, are in dire need of humanitarian aid.

Background of Saudi Aggression against Yemen

Yemen is home to a whole variety of ethnic and religious groups. It has a population of over 23 million people 87% of which is comprised of Arab tribes falling into two categories: Zaydi Shiites and Sunnis. Zaydi Shiites ruled Yemen for centuries and stayed in power until the 1960s. However, a coup was staged against their rule with the help of the Saudi government, resulting in the formation of a Republic government. Consequently, under the newly formed government, the Houthi movement was practically sidelined and lost its leverage.

The historical experience on the Saudi government’s political behaviour in the region is a testament to the fact that this hereditary government has always wanted nearby countries to be ruled by governments that lack a democratic nature and lean toward the Al Saud dynasty and are submissive to Riyadh. Hence, when Houthis also known as Ansarullah took power in Sana’a following the ouster of the Ali Abdullah Saleh’s regime in 2012, the Saudi government, which has always sought to steer clear of democratic rules, regarded the emergence of a democratic government as a major threat to the hereditary Al Saud monarchial rule.

Therefore, Riyadh mobilized its material and spiritual resources in an all-out attempt to topple the fledgling government in Yemen led by the powerful Ansarullah movement. Accordingly, Riyadh formed an Arab coalition in keeping with the West’s strategy in the region and engineered a military campaign against Yemen. Then, Saudi Arabia launched its all-out aggression on both hard and soft dimensions against Yemeni infrastructure and people. In order to justify its attacks, Saudi Arabia promoted the allegations that Ansarullah (Houthi) troops are backed by Iran and that the stabilization of their position means the spread of Iran’s influence and presence in the region and in an Arab country, which would serve as a major threat for the future of the region. So, as Saudi Arabia suggested, world powers, especially Arab states, have a duty to prevent the formation of the Shiite Crescent.

Nevertheless, four years on, all Saudi and Western potential and actual capacities have proven inefficient against the democratic government of Yemen and have lost their effect on the ground and the balance of power has fully changed in favour of the Yemeni government. Yemeni forces have made tremendous progress in the military, missile and air combat domains and have been able to strike targets deep within the Saudi territory.

The balance of power has been disrupted in the battlefield, so much so that the Saudis have no more justification, whatsoever, for playing a blame game and levelling accusations against Yemen’s allies in aerial and ground combat (especially after attacks by Yemeni drones against Saudi Aramco oil facilities and the heavy defeat inflicted on Saudi forces in a recent operation).

These wide-ranging failures against Yemeni troops has averted the possibility of playing a blame game, and Yemeni people will no longer buy into this ploy and the Saudi will have no choice but to accept their inefficiency in managing he war and tolerate its repercussions. This defeat has resulted in political and military consequences for the Saudis and their allies, which are briefly described below.

8.the defeat of the coalition in the clash of strategies in running the region. The US and its regional allies led by the Saudi government also suffered a historical defeat in the war of strategies and, in the war of wills, it was the willpower of Yemeni popular mobilization that won over the political and military mobilization of major Arab and Western powers.

The last point is that Yemen’s democratic government is edging closer to determining victory and has passed through the process of the political stability of its government after five years of defending the nation’s independence and democracy in its fight against regional and global hegemony led by the US and the monarchial and hereditary Saudi rule. On the other hand, masterminds behind the war on Yemen have conceded defeat, which means they have admitted to their strategic failure against Yemen’s fledgling and young government.

This means the start of a real step toward ending a five-year war against poor and defenseless, but strong people, who achieved their goal by relying on the resistance front’s model of dealing with aggressors. Before facing the new condition, which will destroy their remaining political and military credibility in the court of the public opinion, they should concede defeat and announce an end to their aggression against Yemen. This will be in their interest.

However, it does not mean they will not be accountable to the public opinion as well as international legal organizations and circles. They should be answerable for their aggression against the democratic government of Yemen and tens of thousands of women and children and civilians in Yemen.

The UN is also duty-bound to send envoys to Yemen to introduce the Saudi government as the one that initiated the Yemen conflict, like what the world body did with regards to the war imposed in the 1980s on Iran by an international coalition led by former Iraqi strongman Saddam Hussein and introduced Saddam Hussein as the initiator of the war. The UN should make Riyadh compensate for the damage it has inflicted on Yemen and for the blood of innocent Yemeni people.