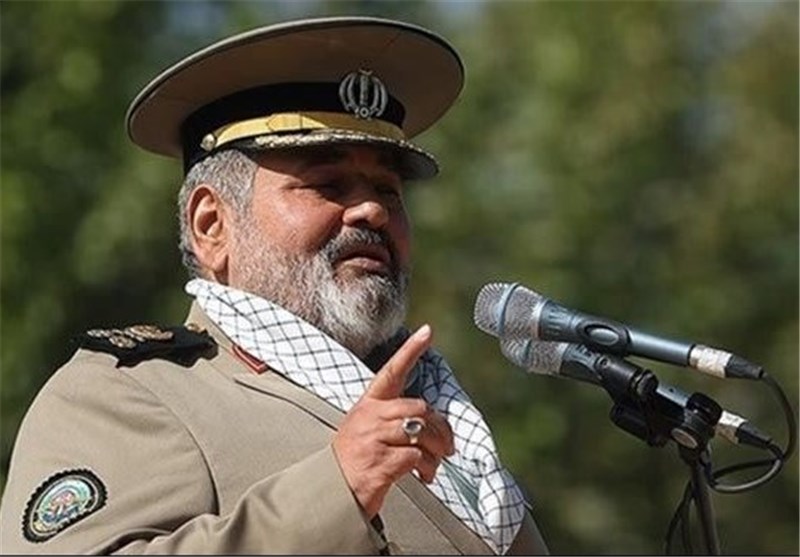 The chief of staff of the Iranian Armed Forces censured the stance of the Saudi-backed opposition groups in the ongoing UN-brokered peace talks on Syria, saying that the removal of President Bashar al-Assad from power is a demand of Israel.

“Electing the leader of a nation and a head of state in a country is possible only by votes of that country’s people,” Major General Hassan Firouzabadi said in a speech on Tuesday.

“Political insistence on rejecting or appointing the leader or head of state of a country is an undemocratic demand and hostility to democracy,” he added.

The commander further denounced the Riyadh regime’s insistence on plans to oust Assad from power, saying that in that case, terrorist and Takfiri groups like Daesh (also known as ISIL or ISIS) will take power in the Arab country.

Firouzabadi went on to say that removing Assad is a demand of the Zionist Regime of Israel.

The remarks came as UN-mediated talks resumed in Geneva on Monday to help end the five-year-old war in Syria with opposition groups insisting on political transition without Assad.