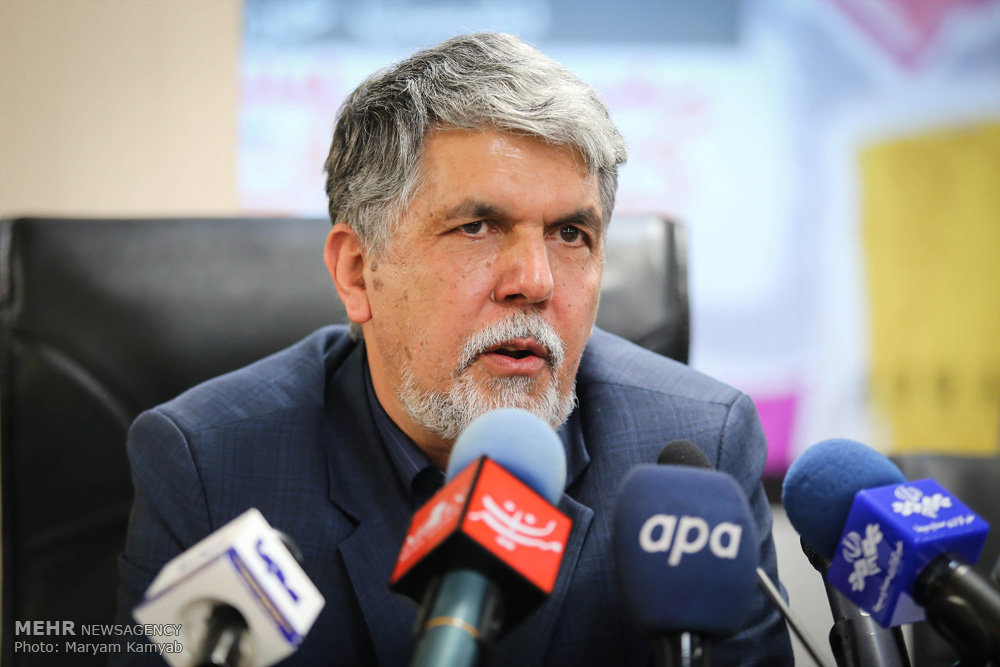 Iran’s Minister of Culture and Islamic Guidance, Seyyed Abbas Salehi, says international dialogue facilitates the interconnection of nations and can be a source of sustainable development.

Speaking at the First Conference of Asian Cultural Dialogue in Tehran, Salehi expressed hope that the achievements of this event and its multiple committees would enhance the common understanding of issues to produce valuable results for the development of bilateral and multilateral cooperation among Asian societies.

According to a Farsi report by the Fars News Agency, the Iranian minister added that historical experience in international relations shows that, whenever relations between nations are organized in a cultural context, it will be a stable and peaceful source of development.

“Asia’s sustainable development also requires the creation of an optimal environment of intercultural interaction across the continent based on the concept of cultural diversity,” noted Salehi.

He also mentioned that “today, we are witnessing the prevalence of extremist and violent thoughts in different parts of the world due to the lack of dialogue and cultural interaction, especially among elites.”

“Unfortunately, the conflicts, extremism, and violence are mostly seen in the regions that have been the cradle of culture and dialogue.”

Salehi further pointed out that the main dialogues between the countries are to find common solutions to global challenges.

“Although the cultural differences between countries play a crucial role in the countries’ decisions, the benefits of global cultural commonality must not be overlooked as such a thing mounts the challenges of the countries.”

The Iranian minister added that “we are proud that the Iranian-Islamic culture and civilization, along with other great Asian civilizations, has been the source of dialogue, peace, friendship and engagement with other nations throughout the history, and raised figures like Saadi, Hafez, Rudaki, Rumi, Ferdowsi, Gandhi, Nehru, and Iqbal, who shine in the realm of poetry and literature as well as peace and friendship.”

“Based on this, all cultural interactions and cooperation, especially between the elites and thinkers of Iran and Asia, is welcomed and we consider it a constructive movement in the path to advance Asian culture and civilization,” he concluded.

Iran Praises Artists, Media for Their Contribution to Fight against COVID-19