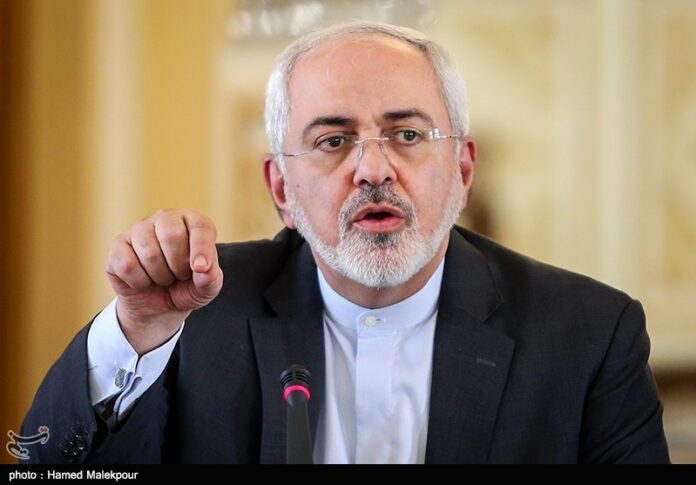 Iranian Foreign Minister Mohammad Javad Zarif underlined that cooperation and security will mark regional and global future, adding that Iran believes in working with its neighbors at different levels.

“The future of the region and the world is one of cooperation. Our future will be one in which there is security for everyone,” Zarif, who is on a visit to the Republic of Azerbaijan, said in a meeting with Iranians residing in the Azeri capital of Baku.

Iran believes in working with its neighbors and seriously pursues the policy of regional cooperation, he underscored.

In light of this policy, he noted, a joint meeting of Iranian, Turkish and Azeri foreign ministers was held earlier this week and trilateral talks among Iran, Russia and Azerbaijan are slated to be held on Thursday.

In their Tuesday meeting in Ramsar, north of Iran, Zarif and his counterparts from Turkey and Azerbaijan discussed closer cooperation among the three neighbors, with a focus on coordination in the fight against terrorism.

The three sides signed two documents, one of which focuses on commitments of and cooperation among Tehran, Baku, and Ankara.

The other document includes the agenda for trilateral cooperation within the coming two years.

During their talks, the three sides also underlined their commitments to peaceful resolution of ongoing crises in the region, including the one in Nagorno-Karabakh, through international solutions.

At least 30 soldiers have been killed in clashes between Armenian and Azerbaijani forces in the past few days along the frontlines of the Nagorno-Karabakh region. Each side blames the other for the fighting.