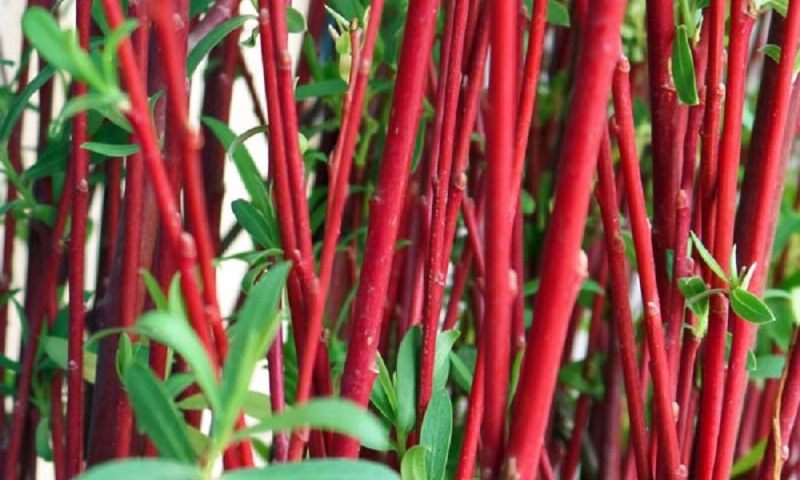 A small village named Bezijan, located near the city of Arak in Iran’s Markazi Province, has come under the spotlight for its success in ending unemployment using red willow.

25 years ago, a resident of Bezijan travelled to Germany and the Netherlands for chemotherapy and treatment of cancer. As of that time the lifestyle of the village has changed. He found red plants in flower shops that he had seen many times in the mountains of Bezijan; tall branches of a red plant which is sold at high prices and has many customers.

As Mohammad Sultan Mohammadi had majored in agriculture, he found out that the precious plant is the same red willow which is burnt to get warm and by which the sheep are fed in his village. When Sultan Mohammadi returned to Iran, he ran a farm of red willow, and now this business has kept all the population of the village employed.

One cuts them, one picks, one prunes and another person packs them. Somebody takes them to the export terminal and the other is responsible for marketing and negotiating with international companies. Selling 250,000 kilograms of this plant for $10 a kilo means $2.5 million annually.

The villagers have made their village known around the world, so much so that the name Bezijan has been shown at the Amsterdam Stock Exchange market for several times.

Officials say Iran exports $5 to 6 million worth of red willows annually. And now it’s unbelievable that it is a global brand from the Mahallat County. The product, which is now exported to countries such as Germany, the US, Italy, Australia, Russia, Japan and China, has decreased unemployment to zero in the town. 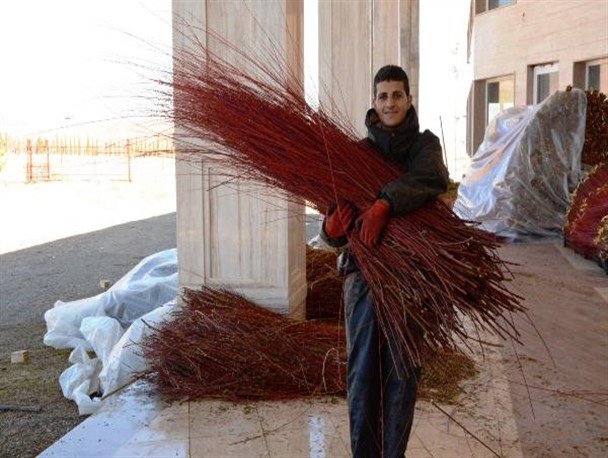 Mohammadi says 100 households in the village of Bezijjan and three surrounding villages are constantly busy with the production of this plant in Mahallat. Growing this plant has directly given jobs to three people in every hectare, they say.

Villagers in Bezijan are now building a factory to grow red willows with the help of the Dutch. 51 percent of the company’s $10 million share belongs to Iran and the rest belongs to the Dutch. It seems that 40% of the job has been completed. The washing, disinfecting and packaging process are to be carried out at this factory. This factory not only standardises Iran’s flower packaging, but also reduces costs for producers.