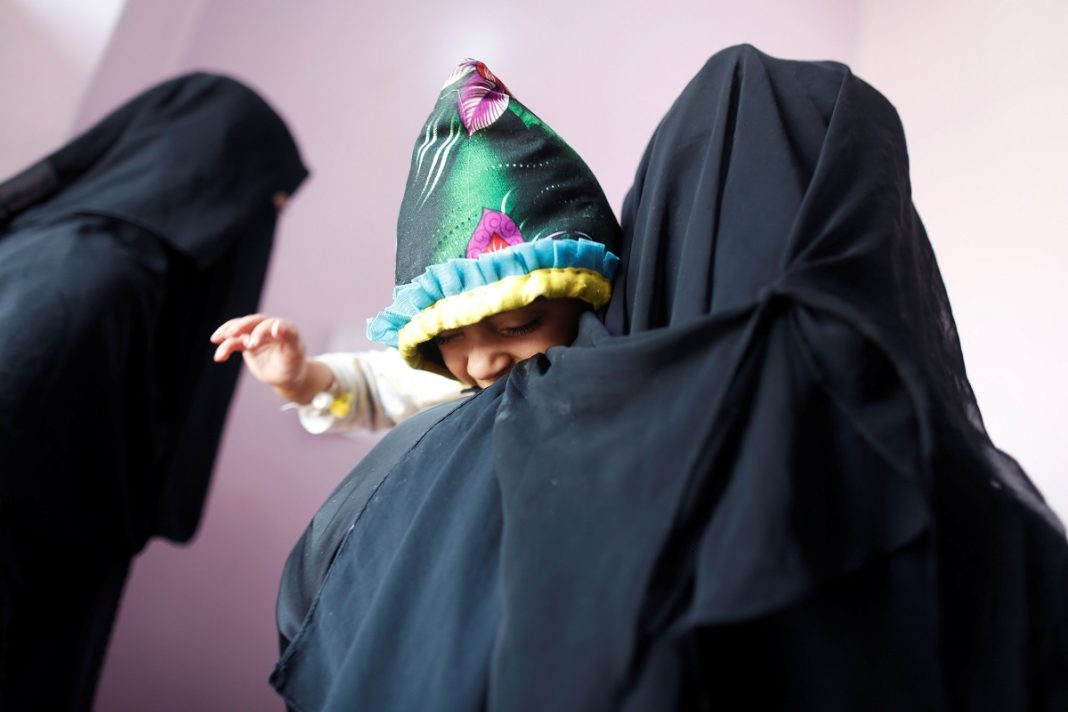 A Red Cross official has stated the humanitarian situation in Yemen is one of “unimaginable horrors” with two thirds of the population deprived of basic healthcare. Basheer Omar called on the international community not to leave the Yemeni people “alone facing their fate.”

With the armed conflict in Yemen in its eighth year, the International Committee of the Red Cross (ICRC) released a report this week stating that around 66% of Yemen’s 30.5 million people lack access to basic healthcare, and those in need of medical attention often risk death to visit the 51% of healthcare facilities still operating in the country.

The crisis has been most acutely felt by women and infants. Less than 50% of births in Yemen are attended by healthcare professionals, and one mother and six newborn babies die every two hours, the report read. Of the estimated 4.2 million people displaced in Yemen since the outbreak of war in 2014, 73% are women and children.

“We are doing our best to draw the attention of the international community to the plight of the Yemeni people. We’re saying that the world should not turn a blind eye to what is happening,” Omar added.

“The Yemeni people should not be left alone facing their fate,” Omar, who authored the ICRC’s report, continued.

Saudi Arabia launched a war on Yemen in March 2015 in collaboration with its Arab allies and with arms and logistics support from the US, the UK and other Western states.

The conflict has been described by the UN as the “world’s worst humanitarian crisis,” and has resulted in the deaths of 377,000 people, more than two-thirds under the age of five, per UN figures at the end of 2021.

The Yemeni conflict is currently in a fragile truce, which was declared in April and extended last month until August.