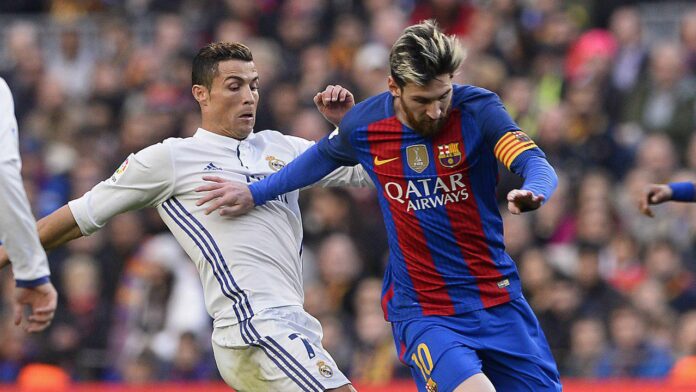 Did you know that shirts worn by your favourite football clubs could be manufactured with cotton produced using nanotechnology in Iran?

Hesari, who says has been supplying sports kits for Iranian national teams in various sports for over 20 years, stressed that the Iranian cotton, manufactured using nanotechnology, has turned into high-quality shirts in Turkey, the Persian-language Honar Online reported.

He says the cotton produced in Iran is purchased by the factories producing kits for the world’s top football teams.

Hesari was addressing an Iranian TV programme discussing the recent controversy erupted a few weeks ago after a photo purported to show the design of the Team Melli’s kits in FIFA World Cup 2018 went viral on social media.

Many football fans complained the design is too simple and lacks the logo of Asiatic Cheetah, an endangered animal, which was printed on the shirts of Iranian football players in the 2014 World Cup.

Displaying the picture of cheetahs in the 2014 world event was meant to draw global attention to the status of the rare cat and raise awareness about conservation of the species.

Speaking to state radio, Mombeini said the lack of the logo on the shirts was due to the fact that the German firm Adidas, the leading sportswear manufacturer that is supplying Iranian footballers’ apparel in the World Cup, has refused to include it in the design.

However, the head of the federation, Mahdi Taj, has said the design is not yet final and the Iranian kits will be unveiled later in a ceremony in the build-up to the 2018 tournament.

Hesari lamented that the IFF has signed a contract with the German firm to produce the shirts, saying the federation could have chosen local producers of athletic apparel to help support the domestic sportswear industry and boost domestic production.

Support for domestic production are among principles of Resistance Economy, a strategy aimed at weaning the Iranian government from heavy dependence on oil revenues and boosting productivity and export.

Supporting knowledge-based firms is also a principle of Resistance Economy, as knowledge-based activities can make a significant contribution to Iran’s economic development by increasing added value among other things.

Experts believe knowledge-based activities could worth a lot to the Iranian economy, particularly in the field of nanotechnology, as Iran currently ranks seventh globally in this field.

The Ministry of Sports has instructed Iranian sports teams to use domestic products unless there is an absolute need for foreign counterparts.