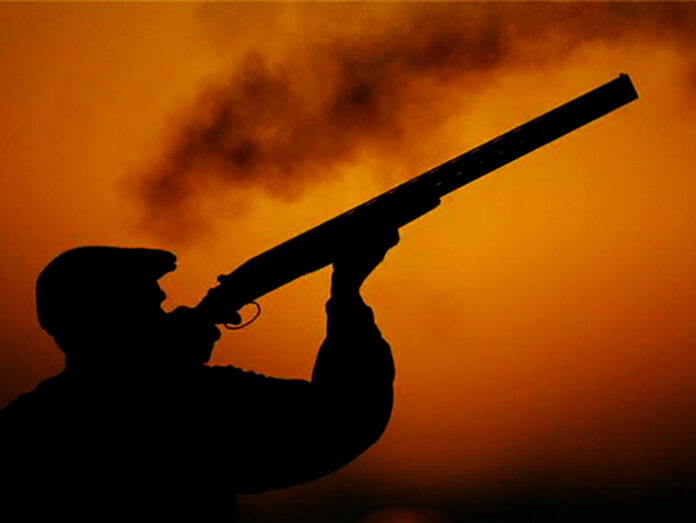 Dena Biosphere Reserve in Western Iran is home to many valuable species of animals; however, the national park rangers have to risk their lives to stop hunters from killing animals and destroying the environment.

The National Park, Conservation Area, and Biosphere Reserve of Dena is located in Iran’s southwestern province of Kohgiluyeh and Boyer-Ahmad. With an area of 94 hectares and only 25 rangers, it is known for sporadic controversial clashes between hunters, who have an insatiable thirst for killing animals, and rangers, who have an abiding determination to save them. 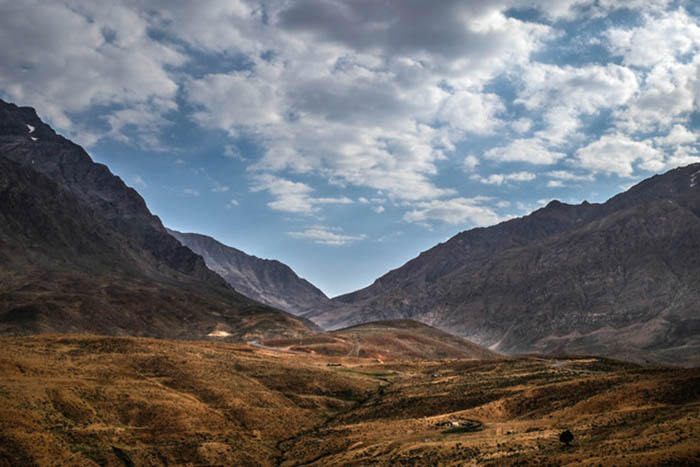 Oak and juniper forests make up 20% of Iran’s green vegetation. Wild goats, leopards, bears and boars are the most important animals living in the area; however, heat and incessant fires, drought and hunting are major threats to them.

Aside from all these dangerous threats, the most upsetting reality is the damage hunters inflict upon nature. 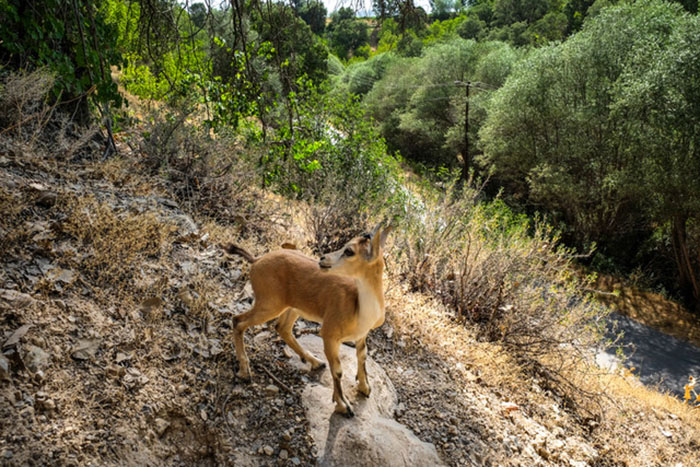 The unwanted killing of a hunter in Dena protected area put two rangers into death row, which took years to be exonerated. Clashes are still ongoing and from time to time an innocent ranger has to sacrifice his life for the environment.

Wild goat is the most alluring animal for hunters; a hoofed quadruped animal that is said to have delicious and Halal yet pricey meat. Although the forefather of the domestic goats is not an endangered species, it has become extinct in many national parks like Dena. Since leopards feed on wild goats, their extinction poses a serious threat to the lives of these big cats.

Nomadic tribes, too, live in Dena protected area. They are the ones who proudly proclaim that hunting is in their blood and part of their identity.

Although hunting is illegal and prohibited in most parts of the area, there are many who go hunting, kill pregnant animals and ruthlessly take the baby animals out of their wombs just to take photos and spell their foolish pride in five words, “Hunting is in our blood”.

There are people who argue that hunting is a historical and cultural heritage and government officials have to put up with it. Nonetheless, it is not that simple.

“Hunting, though part of some people’s identity, belongs to its own time. Things are completely different now. The population has grown much bigger and natural resources cannot meet the growing needs; therefore, the environment is being destructed,” said Asadollah Hashemi, the head of the provincial office of Department of Environment at Kohgiluyeh and Boyer-Ahmad.

Another reason for the increase in clashes in Dena Protected Area is the wasteful issuance of gun licences.

Javad Emadi, a national park ranger, was recently injured in one of the clashes with hunters.

“Not all villages used to have guns. There were only 20 guns in each village,” he said, adding that “suddenly a bunch of entities showed up from nowhere and issued gun licences lavishly and made a good fortune by selling plenty of guns.”

Now, he added, almost each family in the village has over 3 licences, and they can easily buy bullets by taking a taxi to the city.

“Therefore, curbing hunting activities has become almost impossible,” he went on to say.

Unlike some experts who believe that training is the only way out of this quagmire, an official from the provincial office of Department of Environment described it as disappointing.

“Building an appropriate culture, though it may seem promising on the surface, will probably end up in the full destruction of the environment, because it takes about 30 years to pay off,” the official said.