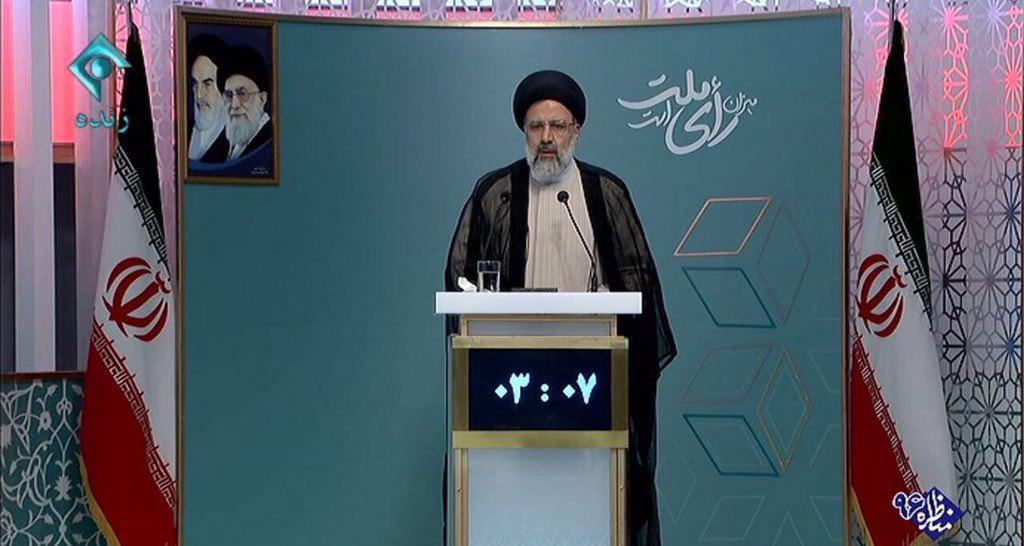 Ebrahim Raisi, one of the six presidential candidates, promised in the first presidential debate to triple the amount of cash handouts given to the poorer strata of the Iranian society, but his idea was challenged by the others.

In response to a question about his plans to tackle the issue of social justice and equality, Raisi said his priority is to focus on the poor social classes, and the solution to get rid of the ongoing social and political problems is to increase the amount of cash subsidies paid to poor people.

He vowed to triple the amount of the cash handouts paid to the three poorest social strata of the Iranian society, and underlined the need for the cessation of providing financial support for richer classes.

Raisi said those receiving less than 30 million rials [$800] per month should be exempted from income tax, and called for stricter action against tax evasion.

In reaction, Mostafa Hashemitaba said Raisi’s plans will lead to the enlargement of the government and an increase in imports. He said if we are going to provide people, particularly the poor social class, with better facilities, we should increase the country’s GDP.

Hassan Rouhani highlighted his government’s efforts to increase the balance between the country’s east and west, particularly providing access to natural gas for the people of southeastern city of Zahedan for the first time in history, and the development of Chabahar port.

Mohammad Baqer Qalibaf said it is difficult to realize social justice when the country is grappling with serious economic crises. He highlighted his performance in Tehran municipality to decrease the gap between southern and northern Tehran.

He said only 4% of the Iranian society has enough money thanks to the special links they have with sources of power, and that the other 96% are suffering from economic problems.

Es’haq Jahangiri was the one who seriously challenged Raisi’s promise to triple the amount of cash handouts paid to poor classes of the society, saying such plan will further weaken the other classes.