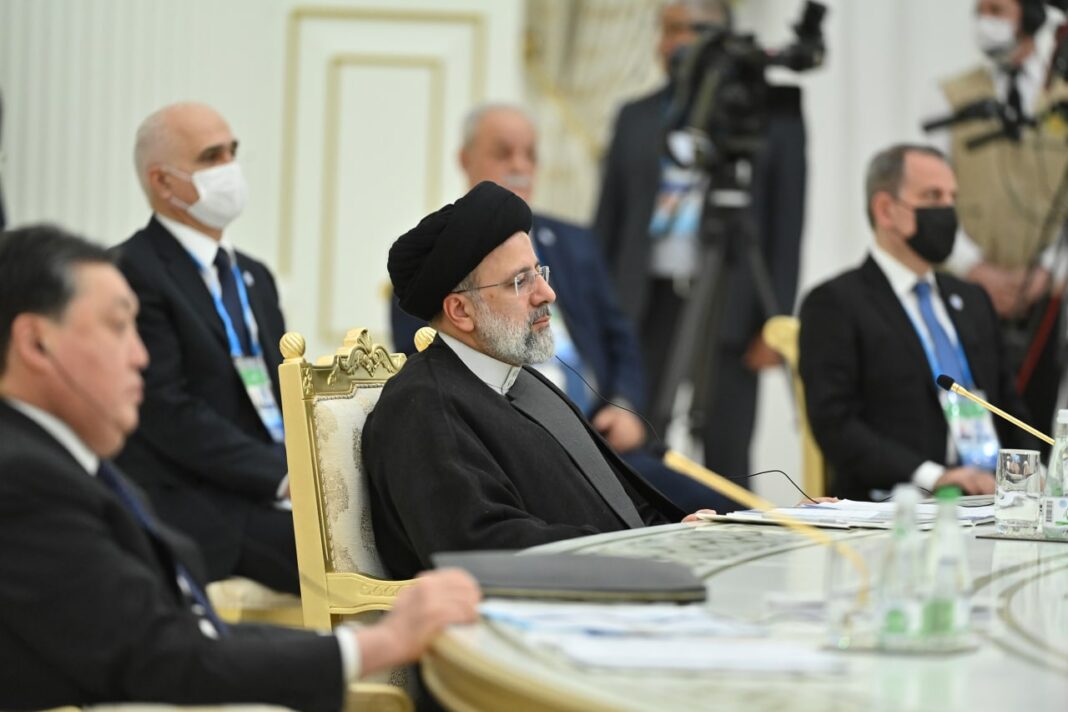 The Iranian president says Washington’s sanctions against the Islamic Republic will have no bearing on its cooperation with other countries.

“The United States’ cruel sanctions against Iran will not have the slightest impact on the Islamic Republic of Iran’s policy of maximum interaction with neighboring and regional countries,” said Seyyed Ebrahim Raisi at a summit of the Economic Cooperation Organization (ECO) in Turkmenistan’s capital, Ashghabat on Sunday.

Elsewhere in his remarks, Raisi said Iran unconditionally supports the ECO and its activities.

“The Islamic Republic of Iran attaches special importance to cooperation and economic partnership with Asian countries, especially its neighbors in South Asia, West Asia, Central Asia and the Caucasus,” he noted.

“Indubitably, we pay due regard to the reinforcement of the role and status of regional organizations as facilitators of bilateral and multilateral cooperation a clear example of which is the ECO,” President Raisi explained.

“Good achievements and progress have been made within the ECO over the past years, but there still is a meaningful gap between the accomplishments achieved and the real potential of the organization. For instance, intra-regional trade is less than 10% despite the great trade potential which exists,” he said.

Raisi said Iran seeks to elevate the status of the ECO in regional and international relations, adding effective tools exist for the organization to leap forward.

He called on member states to work together in a range of fields, from the creation of a regional electricity market, to water transfer projects as well as energy ventures.

He said Iran is ready to help connect the fiber optic networks of member states as well as promote artificial intelligence projects and virtual education programs.

President Raisi also proposed that the organization create an internal financial mechanism to boost its efficacy.