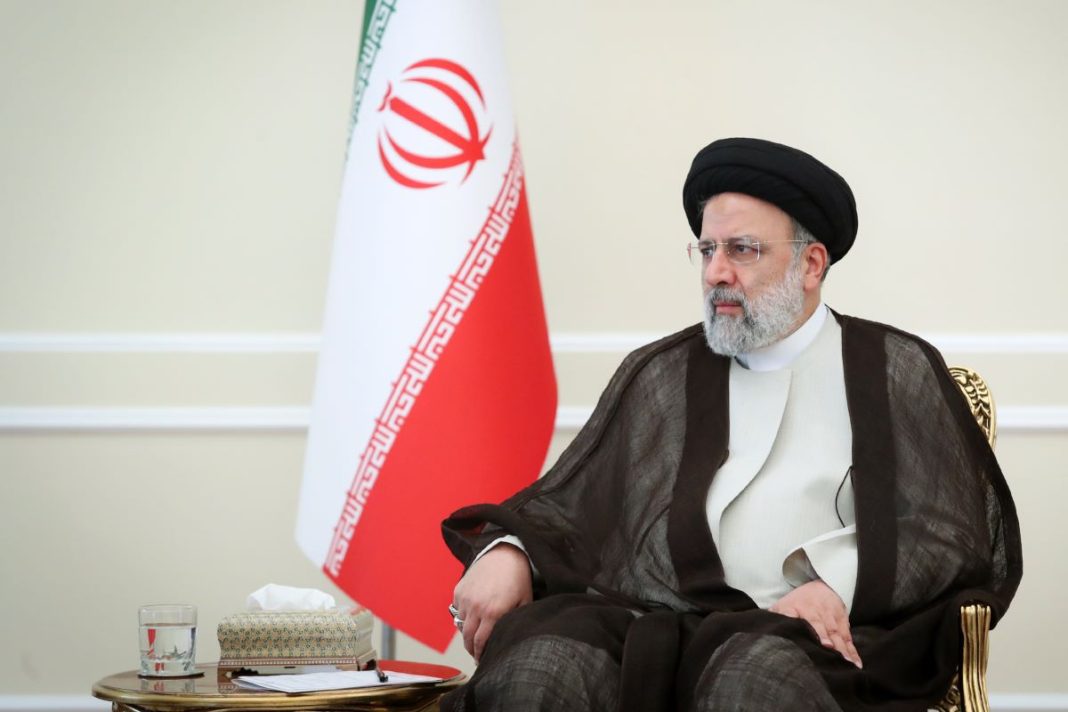 Iran's President Ebrahim Raisi has stated that the United States has been defeated in the face of Tehran's progress over the past four decades but it is yet to learn from its failures.

“The wrath and enmity of the Americans towards the progress of the Iranian nation has always continued in vain over the past four decades, but the Americans are yet to learn from their failures,” Raisi said in a meeting with visiting Omani Foreign Minister Sayyid Badr Albusaidi in Tehran on Saturday.

He added that the hostility of the arrogant system, led by the US, towards the Iranian nation is known to all.

In a speech earlier on Saturday, Leader of the Islamic Revolution Ayatollah Seyyed Ali Khamenei said arrogant powers are disgruntled by Iran’s scientific advances as tremendous progress being achieved by the Islamic Republic is consigning liberal democracy propagated by the West to history.

Ayatollah Khamenei added that West’s enmity towards Iran is rooted in the fact that the Islamic Republic continues to make progress, and the whole world acknowledges such advancement – something which the West cannot stand.

The Iranian president once again reiterated his country’s readiness to reach a “fair” agreement on the revival of the 2015 nuclear agreement, formally known as the Joint Comprehensive Plan of Action (JCPOA), but criticized dual approaches by certain “regional and international parties” in this regard.

“Some regional and international parties keep sending messages through intermediaries on [continuing] cooperation and interaction, but their deed is different from their words in practice. This hypocrisy will definitely make them regret,” Raisi said.

Pointing to deep-rooted and strong relations between Tehran and Muscat, the president noted both sides have managed to improve ties much to dismay of the enemies.

He added that Iran and Oman have taken “positive” steps in recent months to implement agreements between the two countries.

Albusaidi called for further improvement of relations with Tehran in various fields.

He also voiced support for Iran’s positions in the talks to revive the JCPOA and remove sanctions, and expressed confidence that Tehran’s steadfastness and sincerity will yield results.