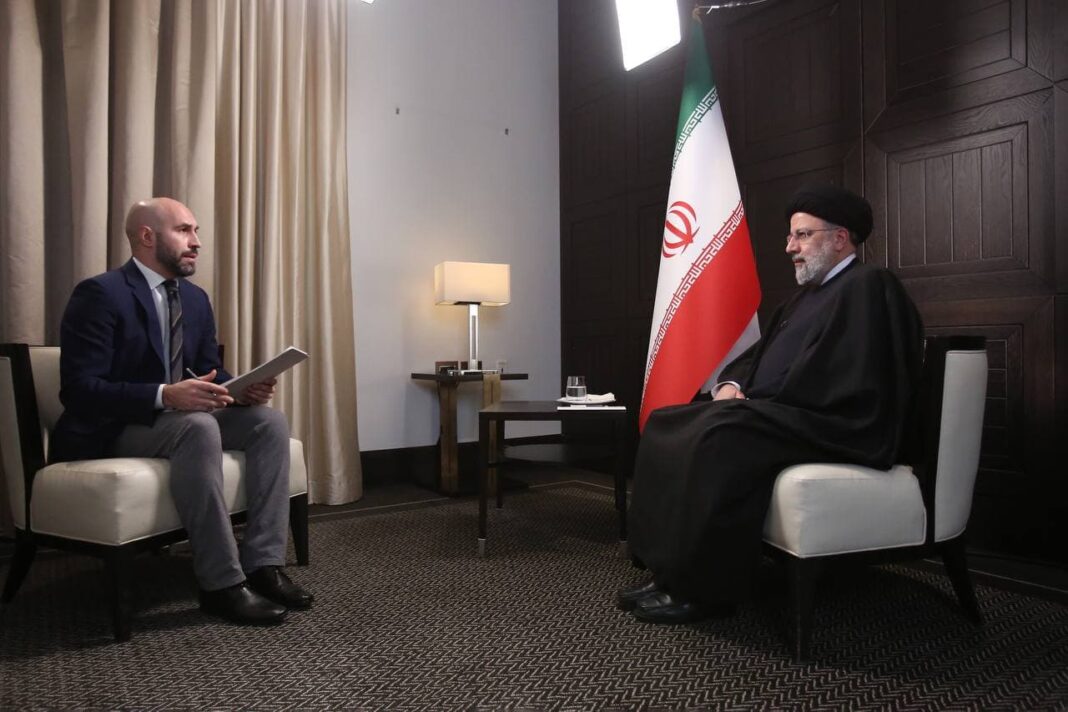 Iranian President Ebrahim Raisi says the United States as well as the European parties to the nuclear deal – France, Germany and the UK – have failed to fulfill their obligations under the Joint Comprehensive Plan of Action (JCPOA).

He added that the barrier to restoring the treaty remains Washington’s refusal to abide by its terms.

“What we have seen so far is a violation of obligations on the part of the Americans,” Raisi stated.

The US has “officially violated the treaty”, Raisi said, referring to the Donald Trump administration’s decision to officially exit from the agreement, negotiated by its predecessor.

The nuclear deal was negotiated by the Barack Obama administration in 2015. Tehran agreed to strict oversight of its nuclear energy program in exchange for relief from sanctions imposed by the United Nations at US urging. The Trump administration unilaterally reimposed those sanctions in 2018.

Raisi noted that the European parties to the treaty – France, Germany and the UK – have “also failed to fulfill their obligations” under the JCPOA through “the lack of new appropriate measures” to deal with the US violation.

Upon taking office in January 2021, US President Joe Biden said he was open to returning to the JCPOA if Iran came back into compliance. Tehran responded that Washington needs to come into compliance first, starting with the removal of sanctions.

“If the parties are ready to lift sanctions, the ground for reaching an agreement on nuclear issues is absolutely ready,” added Raisi, who became president in August 2021, after previously serving as Iran’s chief justice and attorney general.