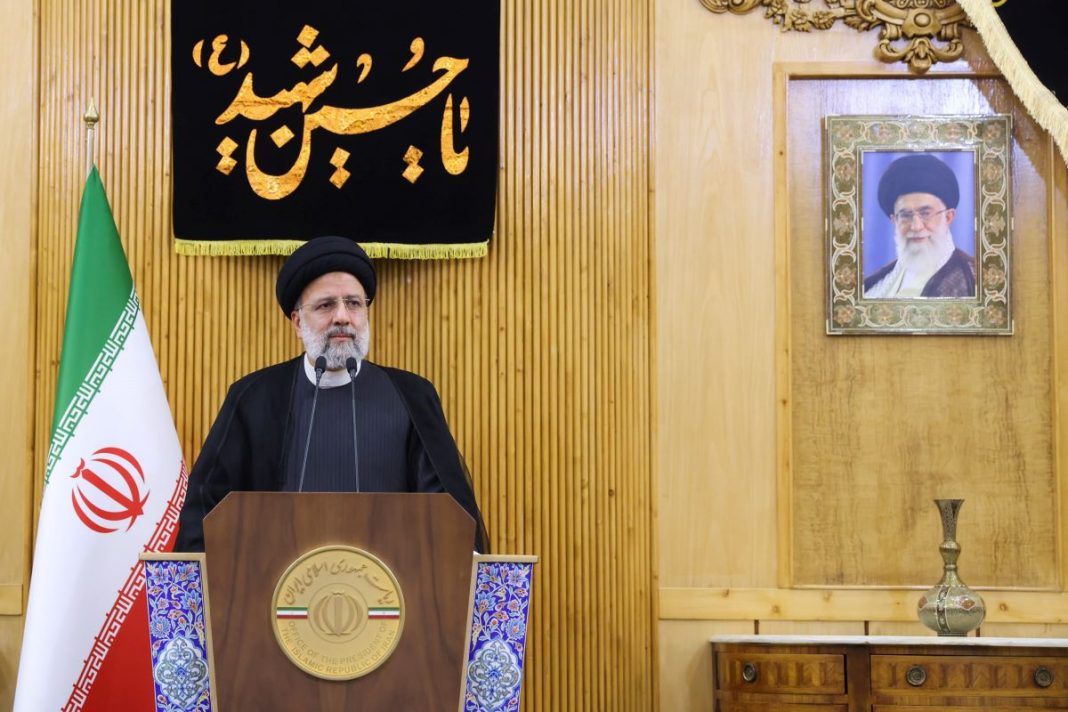 Upon returning home, Iranian President Ebrahim Raisi says his participation in the 77th session of the UN General Assembly (UNGA) provided an opportunity to present the Islamic Republic’s views to the world body and shed light on the problems facing human societies.

The president returned to Tehran from New York, where he held meetings with world leaders and delivered a speech at the General Assembly, among other things, as part of an intensive agenda.

Referring to his speech at the UNGA, President Raisi said he voiced Iran’s protest against unilateralism and double standards on issues of terrorism, human rights and nuclear work.

The president said his mission was also focused on making the Iranian nation’s voice heard about the need to remove the cruel sanctions against the country and about the desire for interactions with both the East and the West.

“The enemies had planned for the voice of the nation not be heard, but they failed,” Raisi added, referring to a series of scattered riots in Iranian cities fueled by foreign-tied thugs and a simultaneous media propaganda campaign against the country.

Raisi praised the demonstrations held countrywide on Friday against the violent riots, describing them as a “manifestation of the Islamic Republic’s dignity and power.”

He also pointed to his meetings on the sidelines of the UNGA session, underscoring different countries’ willingness to boost economic and trade cooperation with the Islamic Republic and calling on relevant authorities to make efforts to activate those potentials.