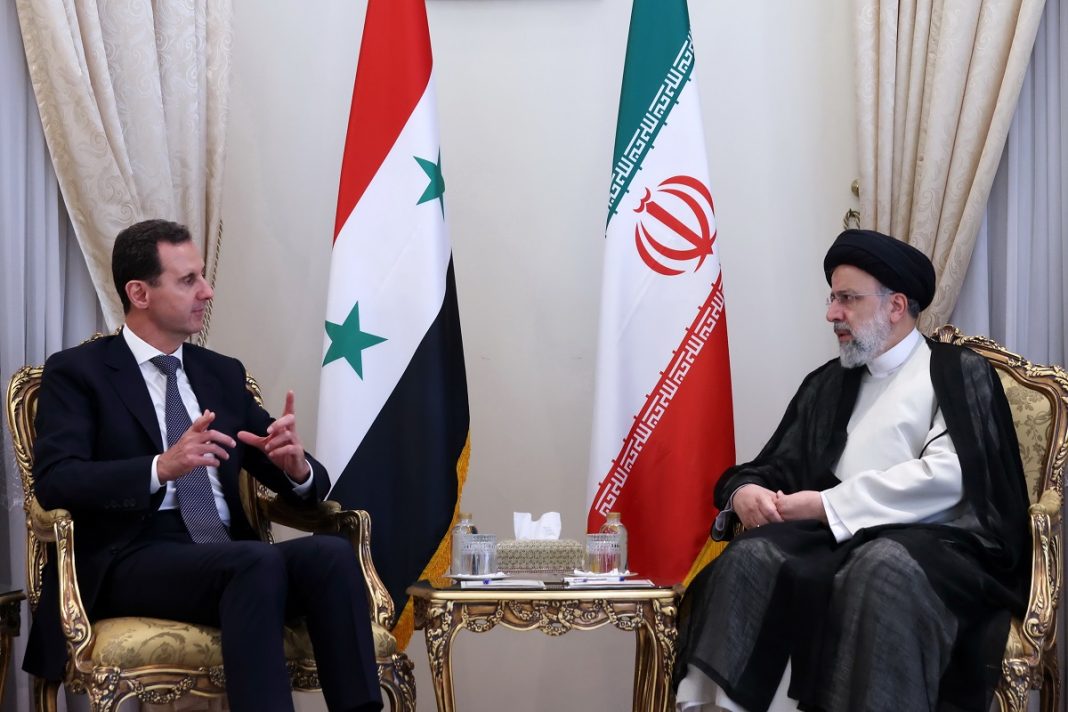 Iranian President Ebrahim Raisi has praised Syria’s successful campaign against Takfiri terrorism, saying it is the resistance of nations, and not negotiating tables and deals on paper, that determine the region’s fate.

In a meeting with his Syrian counterpart, Bashar al-Assad, in Tehran on Sunday, Raisi said resistance fighters proved to be a “reliable power” in establishing peace and security in the region, particularly Syria.

Raisi said Syrian army forces, popular groups, and other regional resistance fighters, especially those with Lebanon’s Hezbollah, played a fundamental role in eradicating the military power of the Takfiri Daesh terror group, which posed a threat to the entire region.

“What will decide the future of the region and Palestine is not negotiating tables or agreements such as Oslo Accords, Camp David, and the ‘Deal of the Century,’ but the resistance of nations, which will define a new regional order,” he said.

The Iranian president also emphasized the need for the withdrawal of all illegal foreign forces occupying parts of Syria as soon as possible.

“Such an occupation should not be prolonged,” he said.

Raisi also called for further expansion of ties between Tehran and Damascus, particularly in the economic and trade areas, describing it as a “priority” for his administration.

In turn, Assad hailed Iran’s role in the regional battle against terrorism and said the Islamic Republic was the only country that stood by Syria since the start of the Arab nation’s resistance campaign against the “Western-Takfiri aggression.”

He described ties with Iran as “strategic” and urged closer cooperation between the two states in the fields of politics, economy and security.

Assad said there were signs of declining American influence in the region, adding, “Victory can be achieved, through close cooperation among regional states, against America and all the domineering states that claim to be superpowers.”

“Experience has proved that coordination and interactions among regional states in different issues, including Palestine, have been fruitful, and the successes achieved by the Palestinian resistance showed certain Arab governments’ compromise with Israel has backfired,” he said.