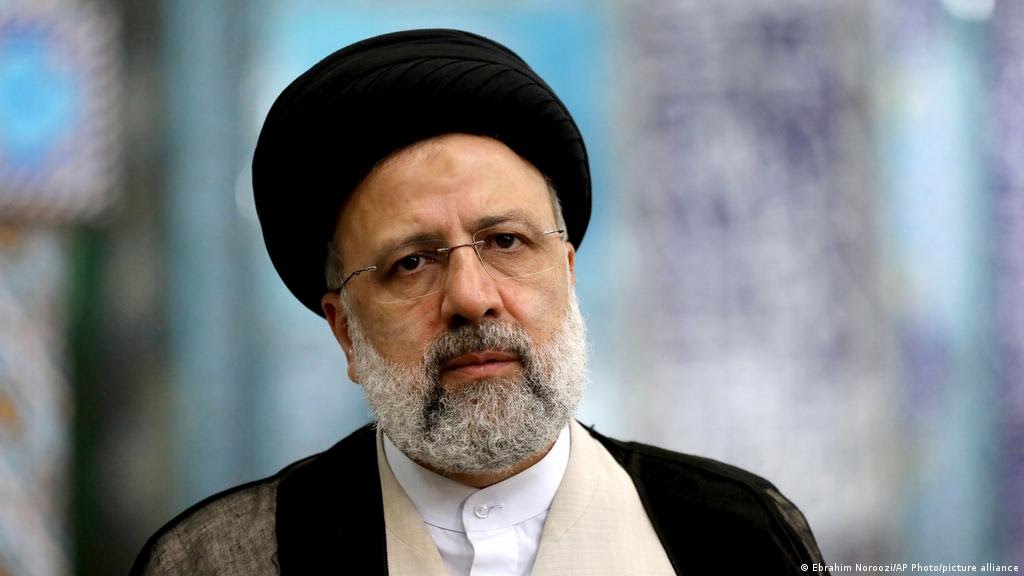 He hailed Iranian factories including those manufacturing home appliances for turning threats into opportunities as the country remains under U.S. sanctions.

“The same thing is happening in home appliance factories which have made good progress. They (the enemies) prevented goods manufactured by Korean factories from entering our country, and limited their production and distribution offices in Iran. This resulted in opening home appliance factories which now meet the needs of the country….but some are talking about importing Korean goods again,” the Iranian president said on Friday during a trip to South Khorasan province.

“We will not allow excessive imports that will adversely impact production in the country,” the Iranian president noted.

The Iranian president’s comments come as some reports say foreign manufacturers of home appliances could decide to return to Iran after they left when former U.S. president Donald Trump withdrew from the Iran nuclear deal in 2018 and imposed unilateral sanctions on the Islamic Republic.

Tens of thousands of Iranians working at home appliance manufacturing companies signed a petition recently calling on the government to ban imports of foreign goods.