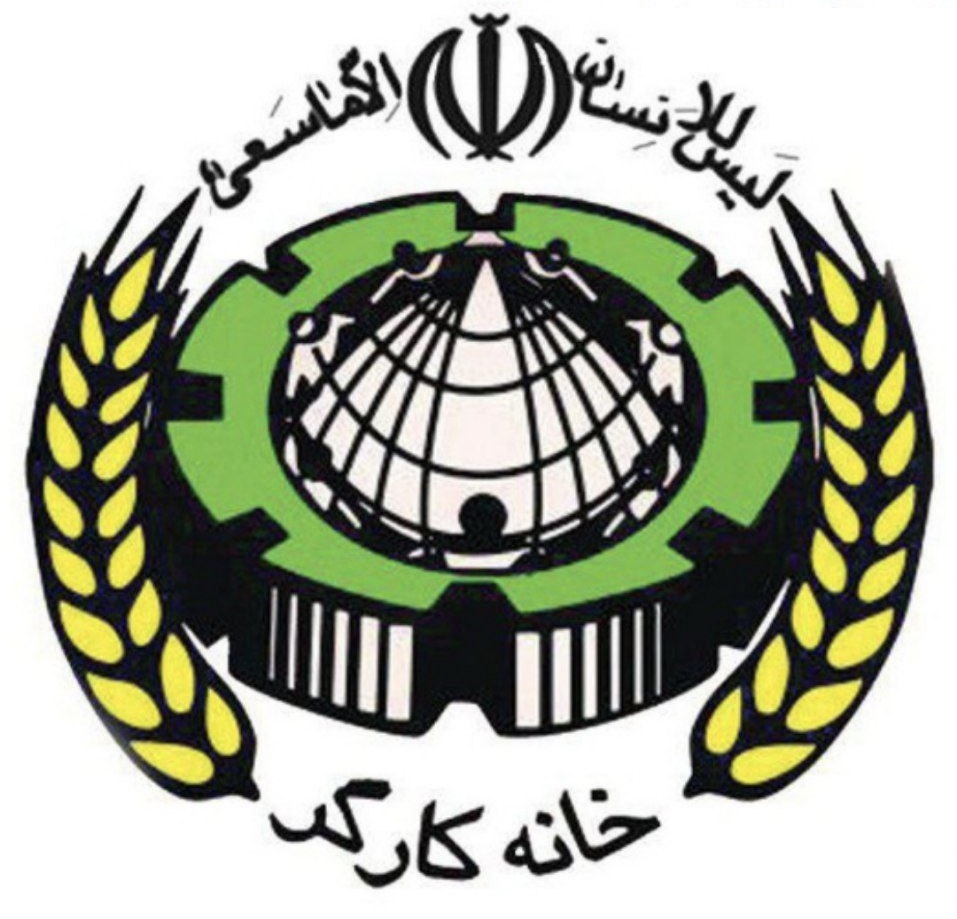 The official newspaper of the government of Iran has attacked the Worker House for its criticism of the government’s proposal for the removal of a subsidized exchange rate for the US dollar in next year’s budget.

“The political party of Worker House after eight years of silence on the economic developments of the country and the problems of the workers’ community, in a strongly-worded statement, criticized the 13th administration for eliminating the subsidized foreign currency rate of 42,000 rials in the next year’s budget,” Iran Daily wrote.

The daily accused the Worker House of engaging in political activity under the cover of a workers’ association, to help its favorite candidates obtain seats in the parliament and the local councils of cities and towns as well as government positions.

The daily said Worker House failed to address workers’ problems despite protests in several major industrial plants, including Hepco and Haft Tappeh, because the protests were held during the reformist-leaned administration of former President Hassan Rouhani.

Ali Rabiee, a Labour minister and later government spokesman in Rouhani’s administration, is now a member of the central committee of the Worker House.

The association had lambasted the incumbent government of President Ebrahim Raisi for the removal of the subsidized exchange rate for the dollar, saying it destabilizes the economy.

Worker House also dismissed the government’s talk about the benefits of its move saying it is a deceitful way to pay for part of the budget deficit by devaluing the national currency.