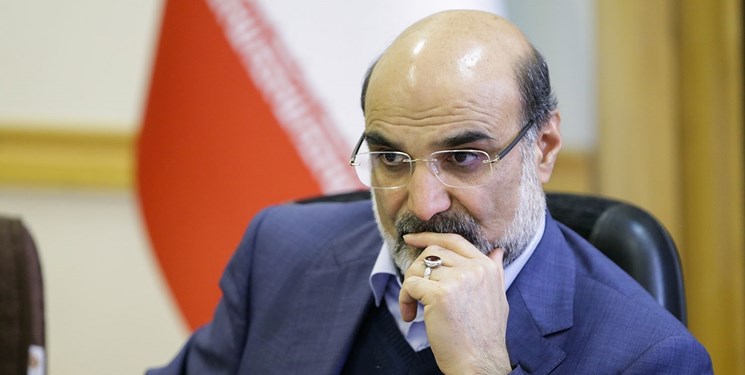 The former president of Islamic Republic of Iran Broadcasting (IRIB) has replaced Jaafar Rabeie who held the post for four years.
With more than 15 manufacturing and service companies, Persian Gulf Petrochemical Industries Corporation is known as the second largest petrochemical holding company in the Middle East.

Ali-Asgari’s appointment has been met with criticism as he lacks expertise and experience in the field.

Former IRIB chief Mohammad Sarafraz joined the chorus of criticism on Tuesday saying ironically in a twitter post that Ali-Asgari who addressed all the problems of the IRIB in the past will now resolve the administration’s financial woes.