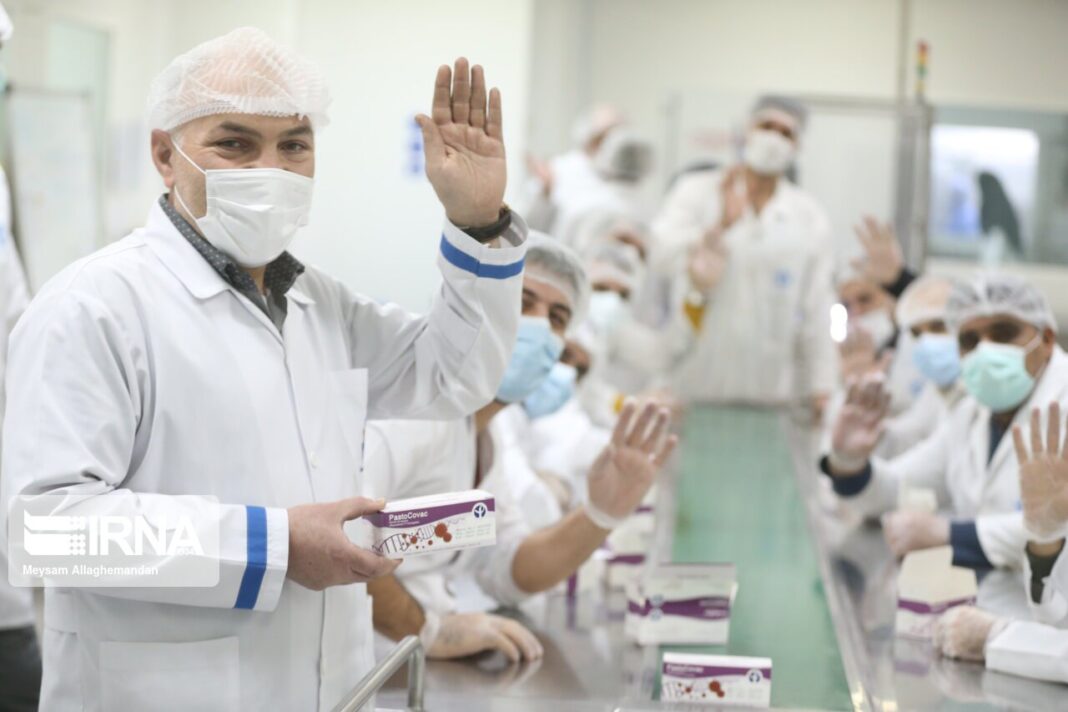 Iran has, so far, produced more than 10 million doses of the anti-Covid Pastokovac vaccine, of which 6.3 million doses have been handed over to the health ministry and injected to citizens at medical centers.

Another 13 million doses of the vaccine will be delivered to the ministry this winter, say officials at the Pasteur Institute of Iran.

“After months of efforts, the Pastokovac vaccine was produced, and people’s trust in the vaccine and their welcoming, it was the reward for our attempts and hardships,” said Alireza Rahimi, the head of the Recombinant Pharmaceuticals Formulation Department of the institute.

“Our colleagues made every effort in order for this product to be made available to our fellow countrymen, i.e., to be offered on the market and injected to the people in the shortest possible time,” he added.

He also stressed that sanctions imposed on Iran have not deterred local researchers from doing their job and developing vaccines.