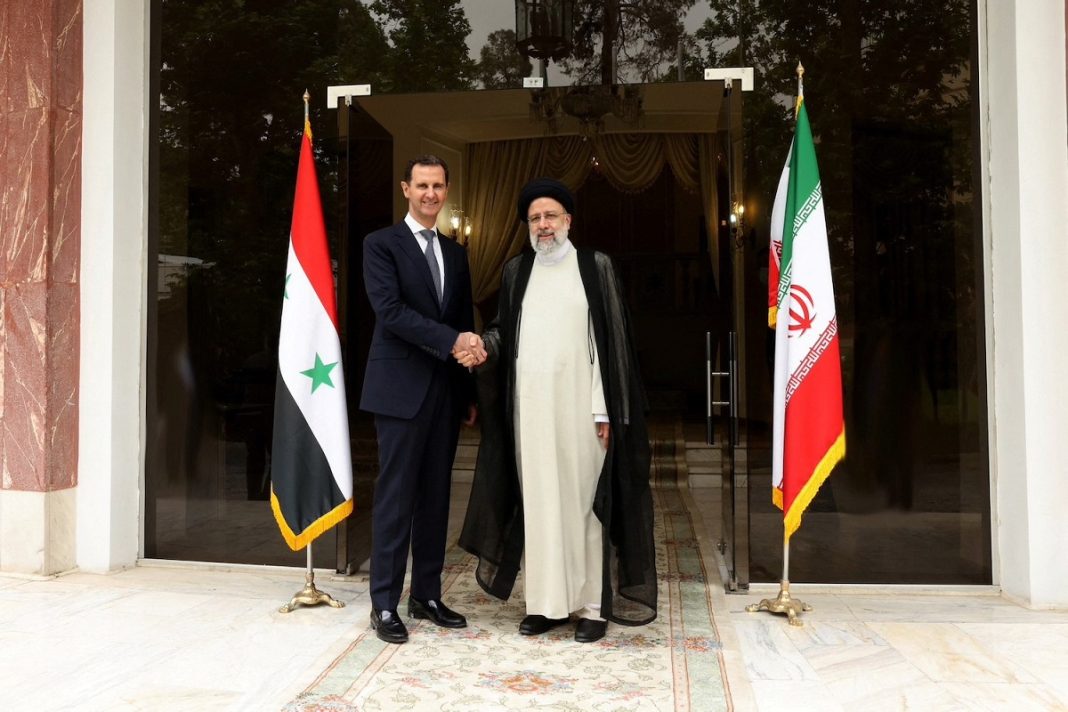 President Ebrahim Raisi has reaffirmed Iran’s support for the Syrian nation, along with the entire resistance axis in the region, saying the Islamic Republic seeks the establishment of peace in Syria and opposes any foreign intervention there.

The Iranian president held a phone conversation with his Syrian counterpart, Bashar al-Assad, on Sunday on the occasion of Eid al-Adha, or the Feast of Sacrifice, a major holiday on the Islamic calendar.

During the talks, Raisi praised Assad’s fruitful visit to Tehran last month and said the agreements reached between the two sides back then should be seriously followed upon.

The Islamic Republic will keep up support for the resistance axis, particularly Syria, said Raisi, adding, “Iran backs the establishment of peace and stability in Syria and opposes any foreign interference in the country.”

In turn, Assad offered congratulations on Eid al-Adha to Raisi and asked him to convey sincere congratulations to Leader of the Islamic Revolution Ayatollah Seyyed Ali Khamenei on his behalf as well.

He said Iran and Syria “stand together on the same front,” and that the enemies are getting weaker and weaker every day in the face of the resistance axis.