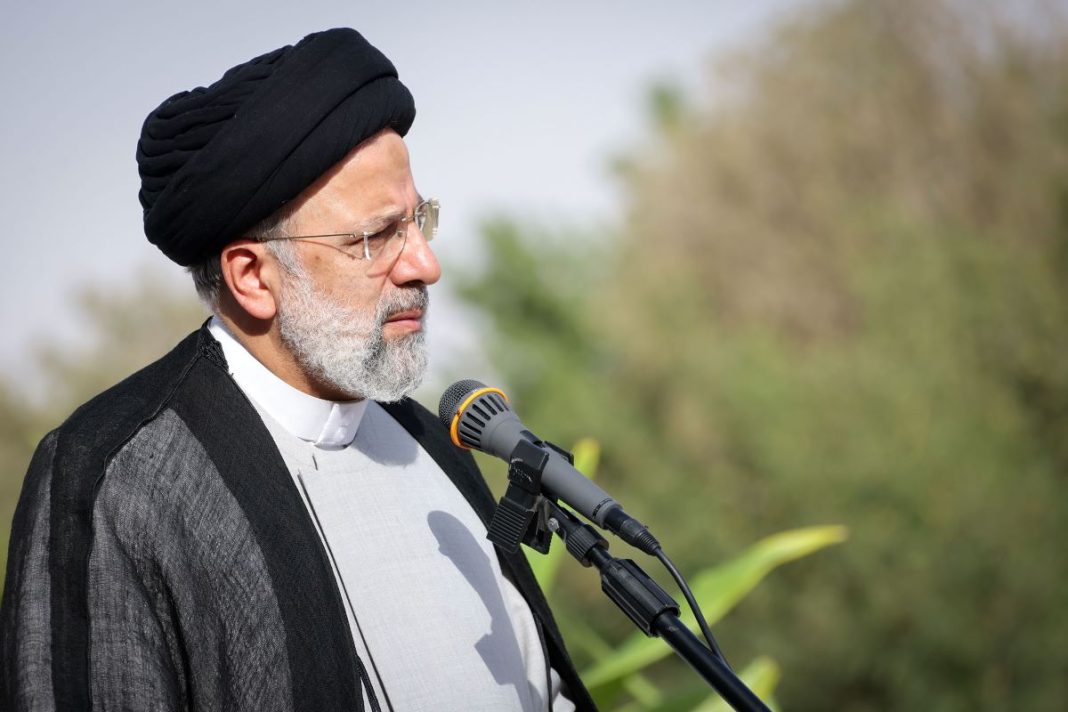 Iranian President Ebrahim Raisi says Iran takes its power and national security from its people, who always participate in the country’s affairs, although the Islamic Republic enjoys great military capabilities.

In a speech on Thursday at a gathering of people during his trip to Hamedan Province, in western Iran, the president said the fact that the US openly admits to the failure of its harsh economic sanctions on Iran means the participation of people generates power for the country.

“We take pride in our weapons power, but the most important element of national might and security is in fact the pious and participant people of Iran,” he said.

The Iranian nation, he said, always “embraces danger” and stands ready to defend the country, something that serves as a source of frustration for enemies and hope for supporters of the Islamic Revolution.

The enemies are resolved to detach the people from all the ideals that they have faith in, but the “sinister conspiracy” will once again face defeat, the president said.

“Upon the people’s demand, we have seriously placed resistance against domineering powers and the hegemonic system on our agenda, and we will never back down on our legitimate positions,” President Raisi said.

The enemies, he added, should know that the Iranians are still the same people that stood resistant in the face of the ex-Iraqi regime’s eight-year war on the Islamic Republic in the 1980s.