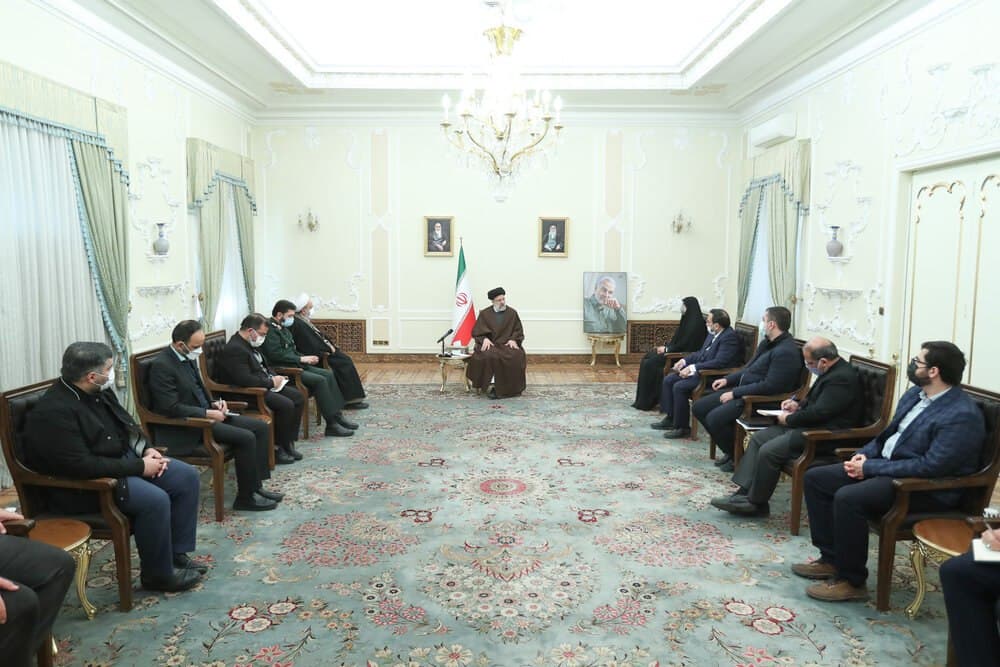 In a meeting with general Soleimani’s family members, and officials in charge of preparations for the second anniversary of the U.S. assassination of the general, the Iranian president said on Monday that Soleimani was upset by the fact that certain people were influenced by destructive propaganda campaigns and sought to correct them.

“Hajj Qasem belongs to the Islamic Ummah and the character of that great martyr should be introduced to everyone as an influential figure in the Islamic world,” the Iranian president stated.

Raisi noted that general Soleimani was not just a person, but rather a school, and a messenger for all societies.

Iran is preparing to mark the second anniversary of the high profile assassination on January 3.

The drone attack triggered Iran to launch missiles on an Iraqi military base hosting U.S. troops injuring scores of them.