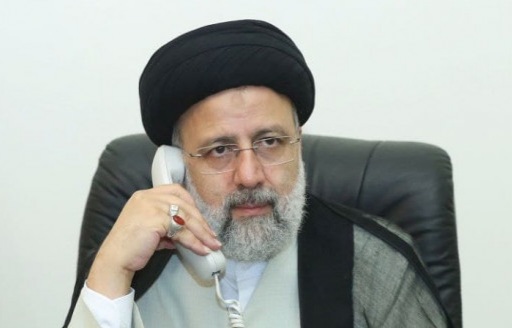 Raeisi made the remark in a telephone conversation with Nicaraguan President Daniel Ortega.

He said the Islamic Revolution of Iran and the Nicaraguan revolution happened in the same year and this strengthened bonds between the two nations.

Raisi also said Iran and Nicaragua are on the same page regarding the need to confront the US greed, which is a valuable asset for interaction in the international arena to defend sovereignty of nations.

The Iranian president also said Iran and Nicaragua should work closely at international bodies to neuter US sanctions and make it costly for Washington to take action against independent nations.

Ortega also said his country will forcefully press ahead alongside Iran to strengthen bilateral relations.

He said the US is now openly campaigning against Latin American nations and that the target has been “our unity with Iran”.

Ortega noted that under such circumstances, it’s vital to maintain and bolster solidarity between Iran and Nicaragua.

The Nicaraguan president said awareness has increased worldwide, adding, “We need to empower the cause of struggle for peace and justice in the world through strengthening our relations”.