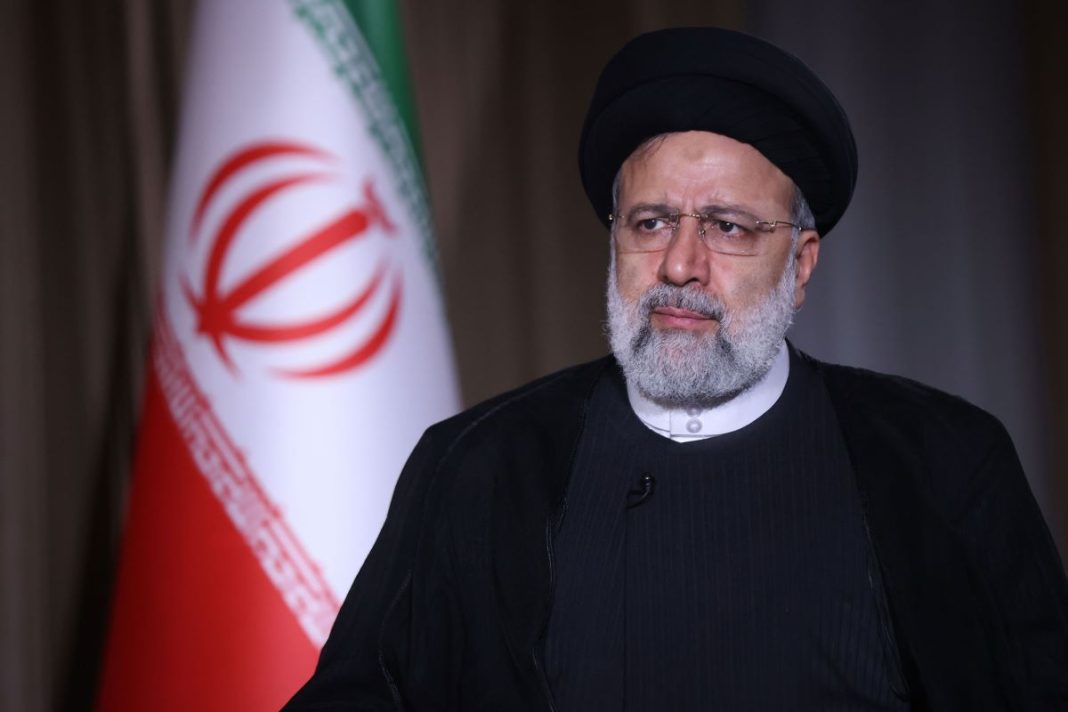 Iran’s President Ebrahim Raisi has talked with the family of Mahsa Amini, a 22-year-old woman, who suffered a heart attack in morality police custody and later died in a hospital in the Iranian capital Tehran.

Raisi told Mahsa Amini’s family that he has ordered a full probe into the incident to prevent any rights violation.

The president said that he views all girls of Iran as his own children, adding, “In this incident, I feel like I have lost my own loved one.”

In the telephone conversation, Raisi sympathized with the family of Mahsa Amini and wished patience for them in the face of this tragedy.

The president noted that he was notified of the incident during his visit to Uzbekistan.

“I immediately ordered my colleagues to investigate the matter and I will demand relevant authorities to get to the bottom of it”, Raisi told the family of the 22-year-old girl.

Police say Amini suffered a heart attack in custody. But some deny this, saying she had no background health issue. They also claim that the girl suffered a brain hemorrhage due to a blow to her head.

The body of the young girl was laid to rest on Friday in her hometown, Saqez, in Kurdistan Province.

Amini’s death has caused uproar among many people who, mainly on the social media, blast the performance of the mortality police.

A coroner’s report is expected in three weeks over the cause of her death.