Raisi Explains about Tax Exemption of Foundation He Runs 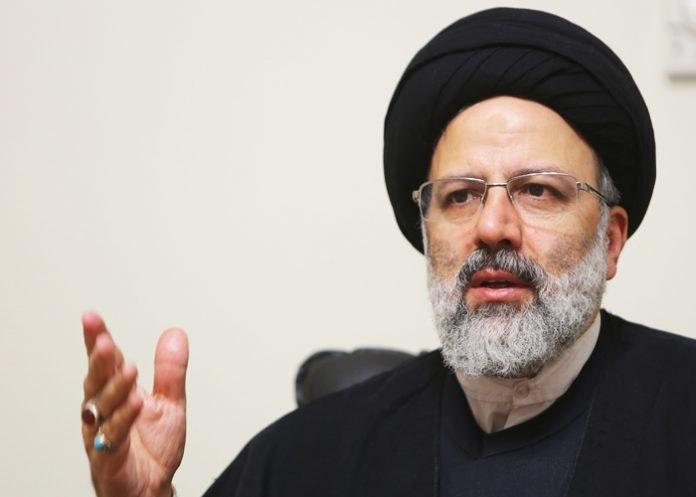 Iranian presidential candidate Seyyed Ebrahim Raisi has responded to the criticisms raised about the tax exemption of Astan Quds Razavi, the charitable foundation he manages.

Addressing a huge crowd of his fans in northwestern city of Oroumiyeh on Sunday, Iranian President Hassan Rouhani strongly criticized those who “talk of the need to pay taxes”, while they have never paid any taxes in the place they are managing.

He was referring to his conservative rival Raisi, who is the custodian of Imam Reza Holy Shrine complex, officially known as Astan Quds Razavi (AQR). The charitable foundation reportedly controls large endowments and business conglomerates.

A few hours after Rouhani’s speech, supporters of Raisi published a video clip in which the conservative cleric explains about the AQR’s tax exemption.

In the video, Raisi says the previous AQR custodian, the late Ayatollah Vaez Tabasi, in a letter sent to the founder of Islamic Republic Imam Khomeini 30 years ago, wrote that the entire economy of the foundation is based on the money received from religious vows and endowments.

“Imam Khomeini in response said that the AQR and its subsidiaries are exempted from paying taxes, and should rather spend the money on pilgrims and the poor,” he noted.

“When I was appointed as the new custodian, I wrote to the Leader of the Islamic Revolution Ayatollah Seyyed Ali Khamenei, and asked about what we should do,” Raisi said.

According to Raisi, the Leader replied, “What Imam Khomeini said should be observed; however, the complex should pay its Value Added Tax (VAT) and withholding taxes.”

The AQR has made all the calculations, and can inform the Iranian people how much it would have to pay if it was not exempted during all these years, he added.

Raisi said the amount of money the AQR has given to the poor is several times more than what it would have to pay the government as tax.