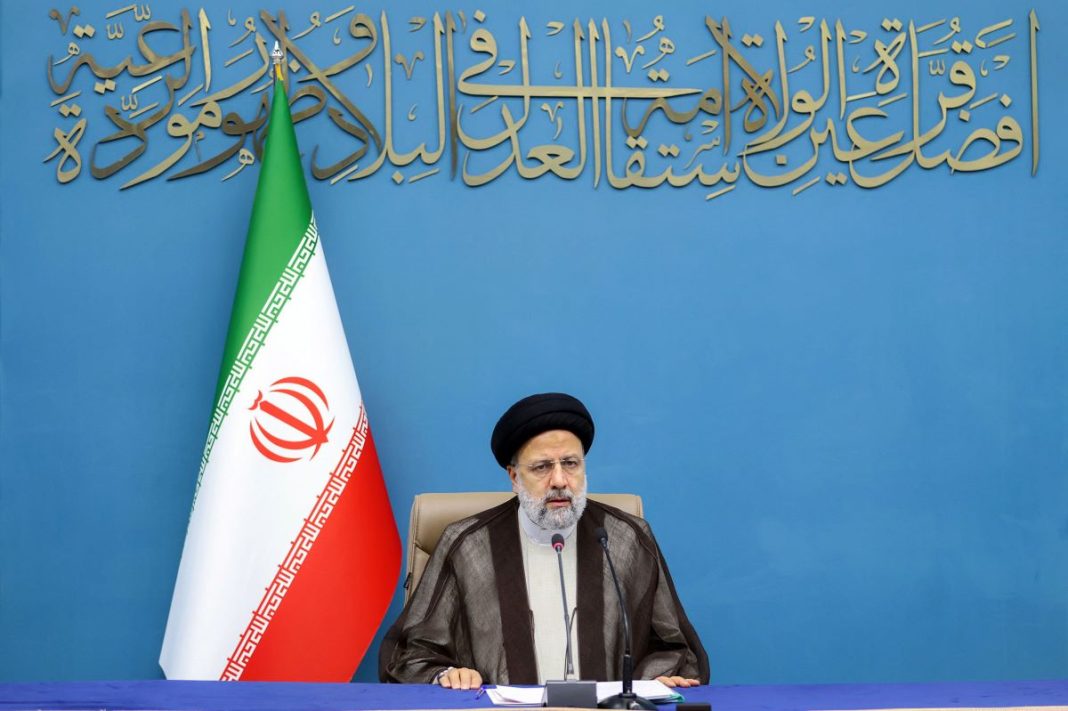 Iranian President Ebrahim Raisi has said the enemies have tried hard to stop scientific, industrial, and service-based activities of Iran, but their plots were doomed to failure.

In a meeting with the presidents of the Iranian universities on Saturday evening, Raisi attributed the hostile plots against Tehran to the enemy’s failure to hinder the country’s economic and scientific progress or disconnect it from neighbors.

The president stated when the enemy’s desperate attempts at hampering Iran’s scientific and industrial progress or cutting its relations with other countries were practically frustrated, it began to hatch plots and take obstructive measures against the Islamic Republic.

“The enemy had announced explicitly that it would try to bring the sale of Iran’s oil down to zero, but the country’s oil sale at present is reaching the pre-sanctions numbers,” he added.

He also highlighted the rise in the scientific ranking of Iranian universities, noting, “Contrary to the enemy’s intention and attempt to isolate Iran, the relations with neighbors and regional countries are expanding.”

In remarks in mid-October, Leader of the Islamic Revolution Ayatollah Seyed Ali Khamenei described the recent sparse riots in Iran as part of the enemy’s passive and amateurish plot in response to the great Iranian nation’s progress and major initiatives.

“The Iranian nation made great moves in a short period of time, which were 180 degrees opposite to the global arrogance’s policies, and they were forced to react,” the Leader said, referring to the United States and other Western powers.

Ayatollah Khamenei also warned that enmities toward Iran will continue in various forms as long as the people of Iran take up the flag of Islam and accompany the Islamic Republic.

“The only solution is to stand firm,” he added.