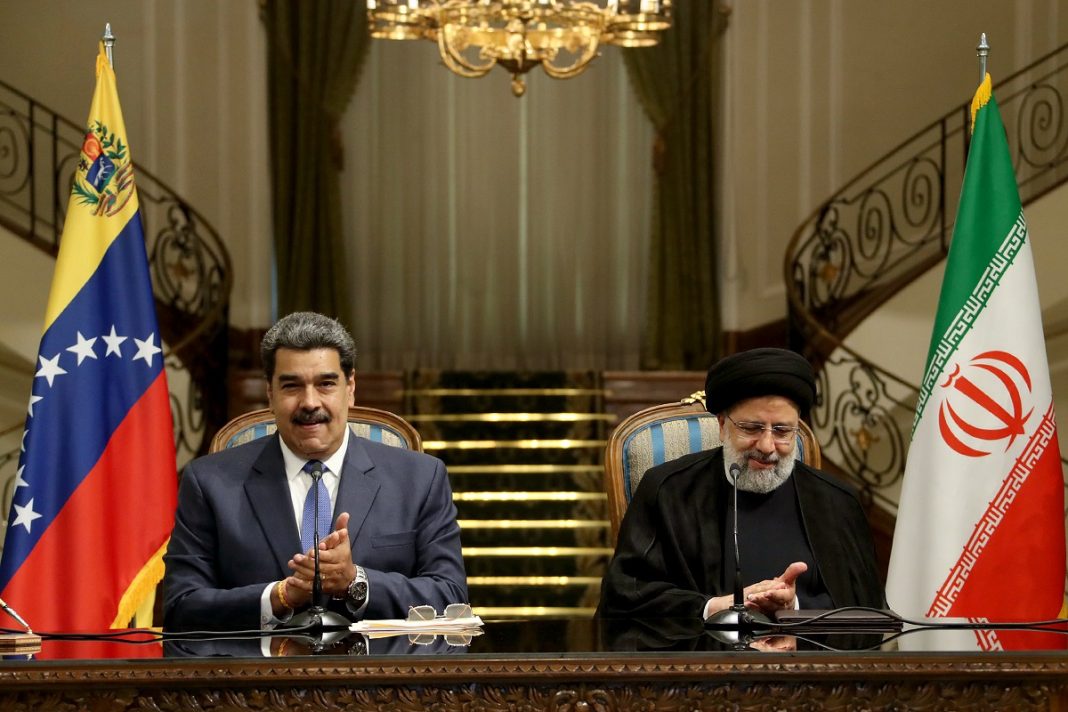 Iranian President Ebrahim Raisi says enhanced ties between Iran and Venezuela and active resistance against the imperialist countries will definitely lead to victory.

In a message to Venezuelan President Nicolás Maduro on Tuesday, Raisi stated he was confident that victory would be achieved by expanding bilateral relations and making use of the model of active resistance in the face of the excessive demands of imperialist countries.

He extended his congratulations to the Venezuelan president and people on the anniversary of the country’s independence, which is reminiscent of efforts by Simon Bolivar, the late South America’s 19th century independence hero and political leader, toward the freedom of Venezuela and other Latin American states.

“This historic day is a symbol of efforts by the freedom-seeking countries to abolish colonial dominance,” Raisi added.

The Iranian chief executive expressed hope that Tehran and Caracas would further improve “friendly and strategic” relations and implement the agreements previously reached between them.

During a visit by the Venezuelan president to Iran last month, Tehran and Caracas signed a 20-year partnership agreement aimed at bolstering cooperation in various sectors, particularly in science, technology, agriculture, oil and gas, petrochemicals, tourism as well as culture.

Raisi has hailed the accord as an indication of the two countries’ determination to expand bilateral ties despite US and Western pressure.