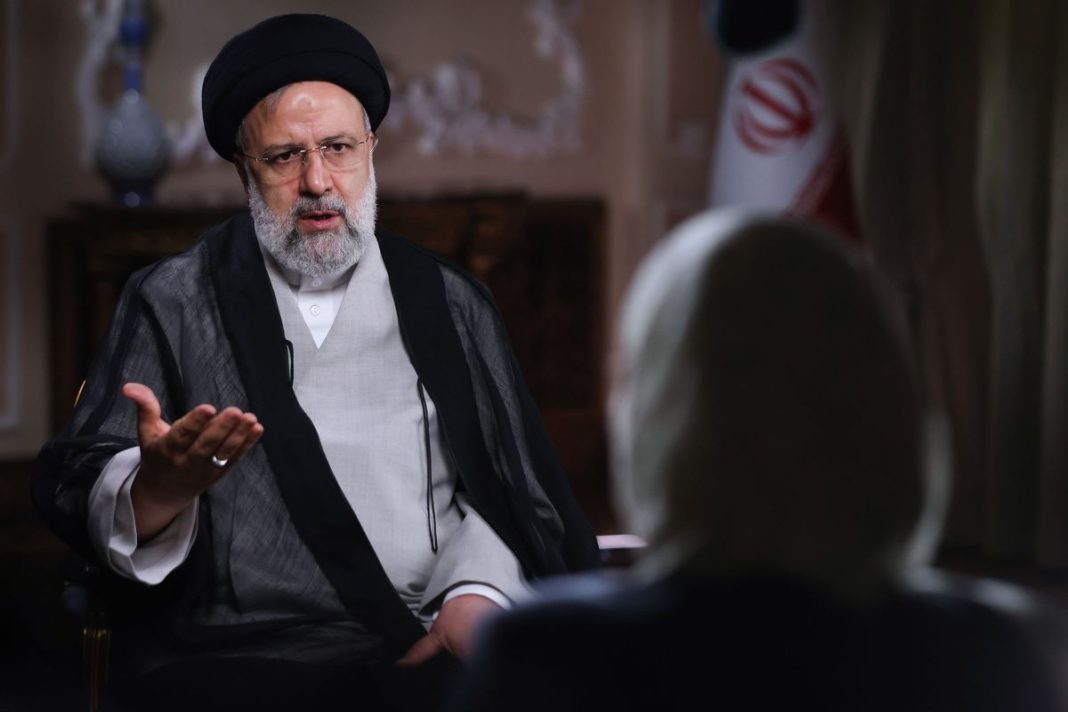 Iran’s President Ebrahim Raisi, in an exclusive interview with the CBS News Network, said a nuclear deal without giving guarantees on part of the US is meaningless for Tehran because Washington has broken its promises under the JCPOA before.

“If it’s a good deal and fair deal, we would be serious about reaching an agreement. It needs to be lasting. There need to be guarantees. If there were a guarantee, then the Americans could not withdraw from the deal,” Raisi stated in an interview with CBS 60 Minutes’ Lesley Stahl on Sunday night.

“You see, the Americans broke their promises. They did it unilaterally. They said that, ‘I am out of the deal’. Now making promises is becoming meaningless,” he added.

Asked about the peaceful uses of nuclear energy for Iran, the president noted, “Like in medicine, agriculture, oil, gas.”

“We have responded to these claims several times. They are baseless. The Islamic Republic of Iran has said many times that possessing nuclear weapons has no place in our doctrine,” the Iranian president said when asked by Stahl on the allegations that Iran has been working on nuclear weapons.

When asked about American citizens detained in Iran, Raisi replied: “There are Iranian nationals also imprisoned inside the U.S. These people are only in there because they simply tried to circumvent sanctions. And the Americans, we have told them that we can talk to them about this. It can be conducted separately from the nuclear talks. It can be done between the two countries. It is a humanitarian issue. This can be negotiated.”

“No,” Raisi said about the possibility of a meeting between him and President Biden in New York, addingو “I don’t think that such a meeting would happen. I don’t believe having a meeting or a talk with him will be beneficial.”

“Do you believe the Holocaust happened,” Stahl asked the president and he answeredو “Look… Historical events should be investigated by researchers and historians. There are some signs that it happened. If so, they should allow it to be investigated and researched.”

“If a state shakes hands with the Zionist regime, then they are also an accomplice to their crimes,” Raisi replied when Stahl said that that Morocco, Bahrain, Sudan, and the United Arab Emirates have all recognized Israel and have relations with it. “And they are stabbing the very idea of Palestine in the back,” Raisi went on to add.

On the assassination of Lieutenant General Qassem Soleimani by the US army, the Iranian president underscored, “What the then American government did, by the direct order of Trump himself, to assassinate Mr. Qassem Soleimani, this was a heinous crime. We want justice to be served. We are not going to forget about this.”

When asked if this “justice” meant an answer assassination, Raisi underlined, “That’s the type of the actions that the Americans and Zionist regimes are doing in the world, we are not going to carry out the same actions.”