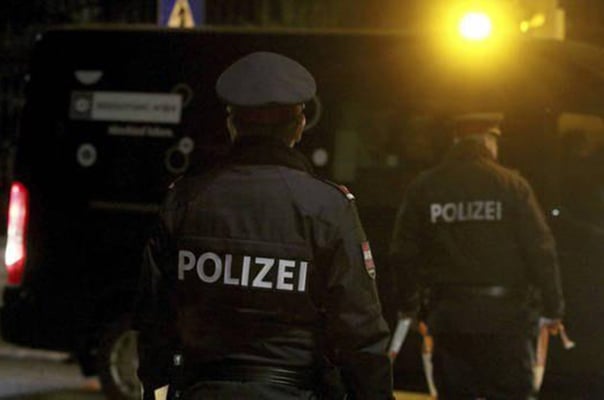 An assailant was killed by security forces after attacking the residence of the Iranian ambassador in the Austrian capital, Vienna.

According to Austrian police, the attacker was gunned down by one of the bodyguards at the building.

The assailant was reportedly armed with a cold weapon and was trying to break into the ambassador’s residence, wrote the Persian-language Fars News Agency quoting foreign media.

One of the bodyguards at the residence was taken to hospital with an arm wound.

According to the Austrian Defence Ministry, the bodyguards first used pepper sprays to stop the assailant, but it was ineffective and they finally had to shoot.

The 26-year-old assailant’s motive is not clear.

Security measures have been stepped up at all embassies and diplomatic locations at the Austrian capital following the incident.

No further details are available for now.

The attack came a couple of days after a number of people supporting the so-called Shirazi cult raided the Iranian embassy in the British capital, London, last Friday. They were all apprehended by police, at last.