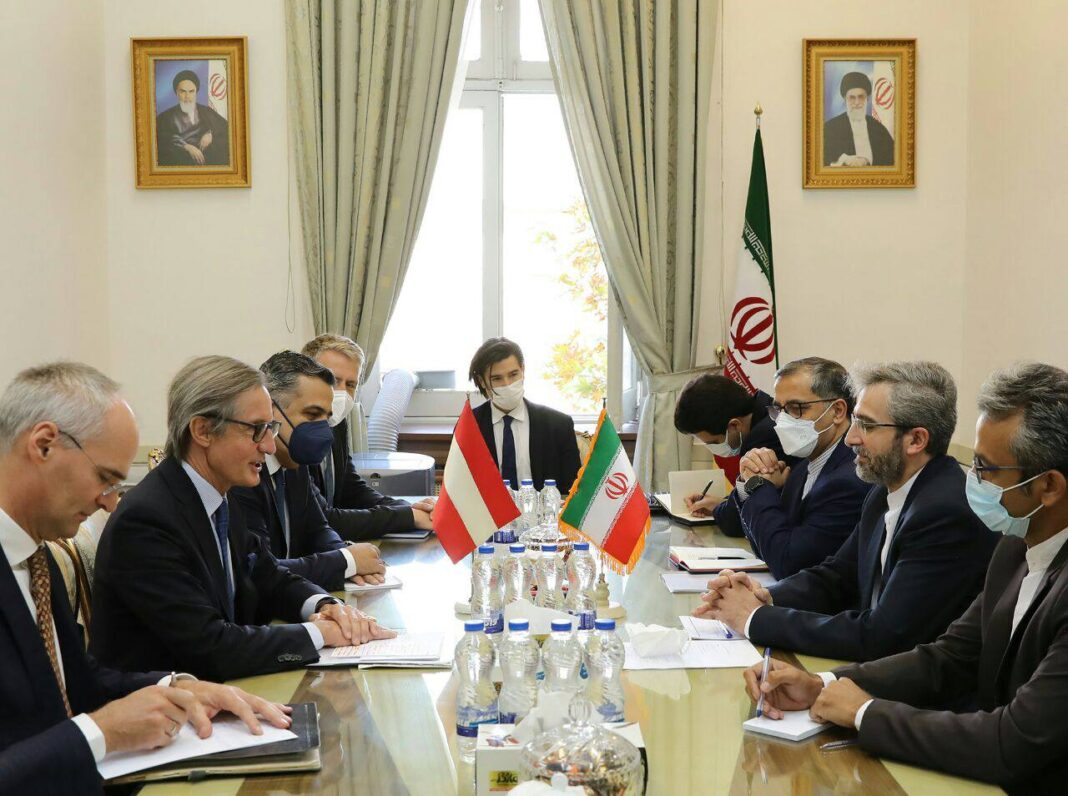 An Iranian deputy foreign minister has called on the Secretary General of Austria’s foreign ministry that Europe is expected to take action to put an end to the sufferings of Yemenis.

Ali Bagheri raised the issue on Saturday during the
fifth round of political talks between the Islamic Republic of Iran and Austria in Tehran.

The talks were chaired by Ali Bagheri, Iran’s Deputy Foreign Minister for Political Affairs, and Peter Launsky, Secretary General of the Austrian Ministry of Foreign Affairs.

Bagheri referred to the long history of relations between Tehran and Vienna, saying that is a valuable asset for bilateral ties.

Bagheri also spoke of regional issues. He touched on the latest developments in Yemen and Afghanistan, as well as Iran’s efforts to help reduce the problems in those countries and said the Yemeni people have been under the most severe military attacks for five years and, from a humanitarian point of view, European countries are expected to take serious action to put an end to the ongoing catastrophes in the country.

Elsewhere, he underlined Tehran’s compliance with its commitments under the Iran nuclear deal.

Bagheri added that Europe did not withdraw from the agreement after the withdrawal of the United States, but did not take effective and practical action within the framework of its commitments under the JCPOA.

Launsky also underscored the antiquity of the Iran-Austria relations, noting that mutual respect and understanding have institutionalized the will of the two nations to cooperate with each other.

The Secretary General of the Austrian Ministry of Foreign Affairs also pointed to the significant potential in economic relations between Iran and Austria and underlined the willingness of Austrian companies to be present in the Iranian market.

He then turned to the situation in Afghanistan.

Regarding Yemen, he said Austria is trying to alleviate the suffering of the Yemeni people as much as possible by providing them with humanitarian aid.