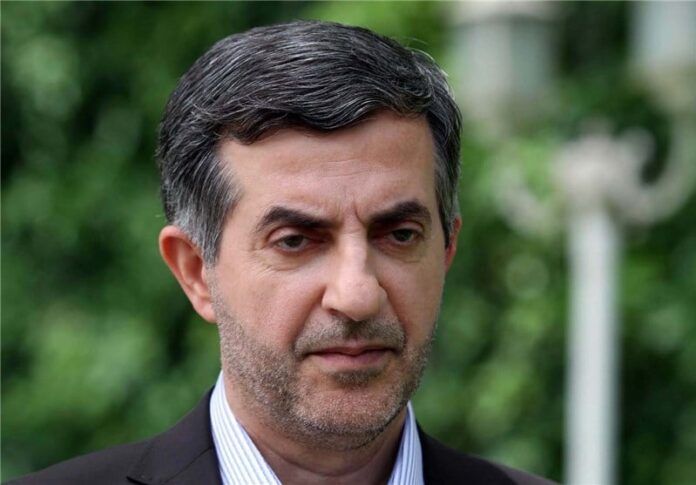 The Office of Prosecutor General of Tehran announced on Saturday that Rahim Mashaei, Mahmoud Ahmadinejad’s chief-of-staff, has been arrested by the police with a warrant issued by the office.

The statement has added that the ex-official, who is also a staunch ally of former president, has been arrested for investigation.