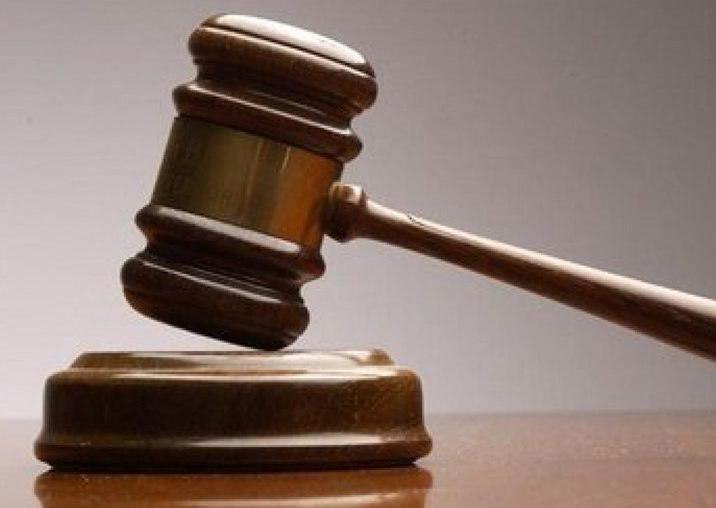 A boutique owner in Iran has been convicted of insulting the Afghan nationals after hanging a racist comment on the window of his clothing store and ordered by the court to make a public apology to the Afghan people, among other things.

Prosecutor general of the city of Nazarabad, west of Tehran, said the shop owner who had barred the Afghan nationals from entering his store has been kept in custody for insulting the Afghan people, but promised to try to make up for his wrongdoing.

The shop owner has been released on parole, and is required to offer a formal apology to Afghans in the cyberspace, give special discounts to the Afghan citizens for three months, raise a banner to announce that the items are on sale for Afghans, and carry out research into the history of cordial ties between Afghanistan and Iran, Ruhollah Ahmadi said.

According to the prosecutor general, the court can issue appropriate rulings in lieu of the prison term.