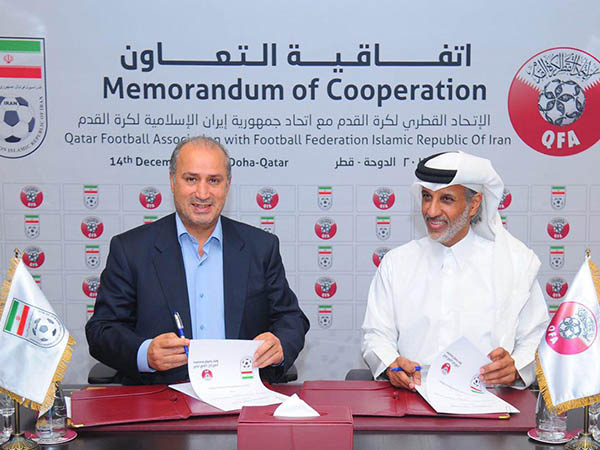 Sheikh Hamad has welcomed the proposal, but due to a lack of direct flights from Qatar to the island, the Qatari official may travel to Kish with a dedicated flight or a ship from Doha.

As soon as the dates for 2022 World Cup are confirmed, Iran would be informed about the details, the Varzesh3 news website said in a Farsi report.

Sheikh Hamad al-Thani also promised to send a high-level delegation representing the 2022 World Cup executive committee to visit Kish Island in a bid to take care of any possible lack of facilities.

Based on one of these MoUs, Kish Island could be a tourist destination for the 2022 World Cup spectators. At the same time, it seems that a direct flight from Doha to Kish will be provided so that the island could accommodate spectators.

The Qatari side also agreed to provide Iran’s men and women national teams at all levels with special facilities and equipped academies.