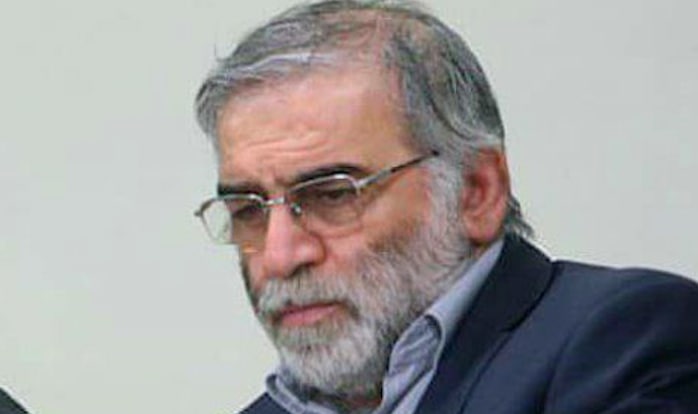 The foreign ministers of Qatar and Syria as well as the leader of Palestinian resistance movement Hamas have separately condemned the assassination of Iranian nuclear scientist Mohsen Fakhrizadeh.

In the Saturday phone call, the senior Qatari diplomat also expressed condolences to Zarif on behalf of himself and Qatar’s government.

He also condoled with the family of the scientist.

Syrian Foreign Minister Faisal Mekdad also condemned the terrorist assassination and expressed condolences on behalf of the Syrian nation and government in a phone call with Zarif.

Prominent Iranian missile and nuclear scientist Mohsen Fakhrizadeh was assassinated by terrorists in an area to the east of Tehran on November 27, 2020.