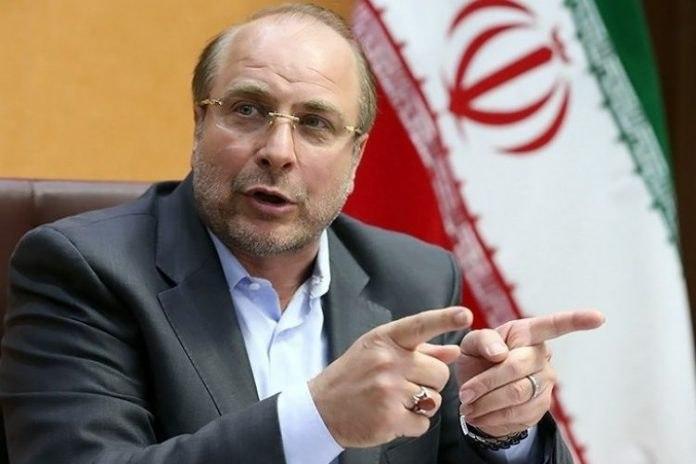 Iranian presidential hopeful Mohammad Baqer Qalibaf told the Fars News Agency that people are entitled to know where the country’s officials live, what possessions they have and what activities they are involved in.

“I had prepared a list of my possessions and property to show during the [presidential] debate. Under the law, we should provide the judiciary with this information  confidentially. Of course,  I believe a key aspect of transparency and fighting corruption is that people should know these things [as well],” said Qalibaf.

He then asked all presidential contenders to declare their wealth in the third and last televised debate this Friday.

“It must be clear what [property and possessions] we and our next of kin, including our wives, children, sisters and brothers have, what we do and where we live,” the presidential candidate noted.

“Which candidates will go to the debate with a list of their properties and wealth?” and “Rouhani’s major challenge with multi-billionaire ministers in the last debate!” are the headlines of two news stories Fars published following Qalibaf’s comments.

In the meantime,Hessamoddin Ashna, a senior advisor to presidential candidate Hassan Rouhani, reacted to Qalibaf’s remarks.

“For the time being, they (Qalibaf) had better declare their wealth and property to the judiciary; later on, he can inform the people as well,” said Ashna.

The President and all his cabinet members have, under the law, declared their personal possessions and wealth to the Judiciary, he noted.

“We hope this law will also apply to other officials, including mayors (alluding to Qalibaf, who is the mayor of Tehran),” said Rouhani’s advisor.