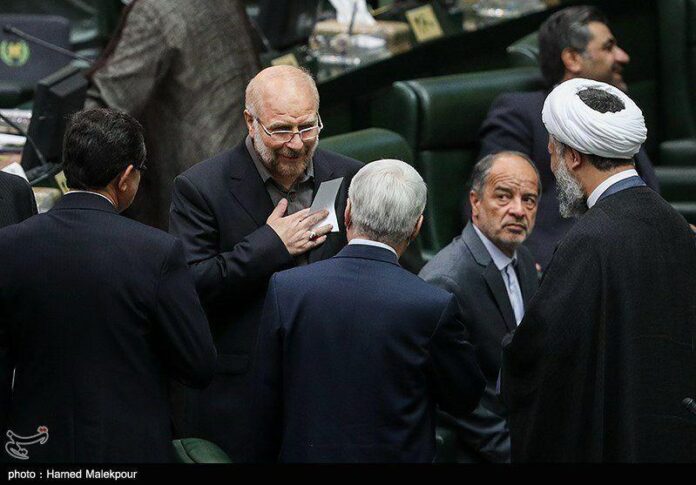 Mohammad Baqer Qalibaf, a former mayor of Tehran and President Hassan Rouhani’s main rival in the 2017 presidential elections, was elected as new Speaker of Iran Parliament.

In the first open session of the new Parliament on Thursday, the conservative lawmaker was unanimously elected as the speaker with 231 votes.

Amir-Hossein Qazizadeh Hashemi and Ali Nikzad, both conservatives, were also elected as the first and second vice-speakers of the Parliament. 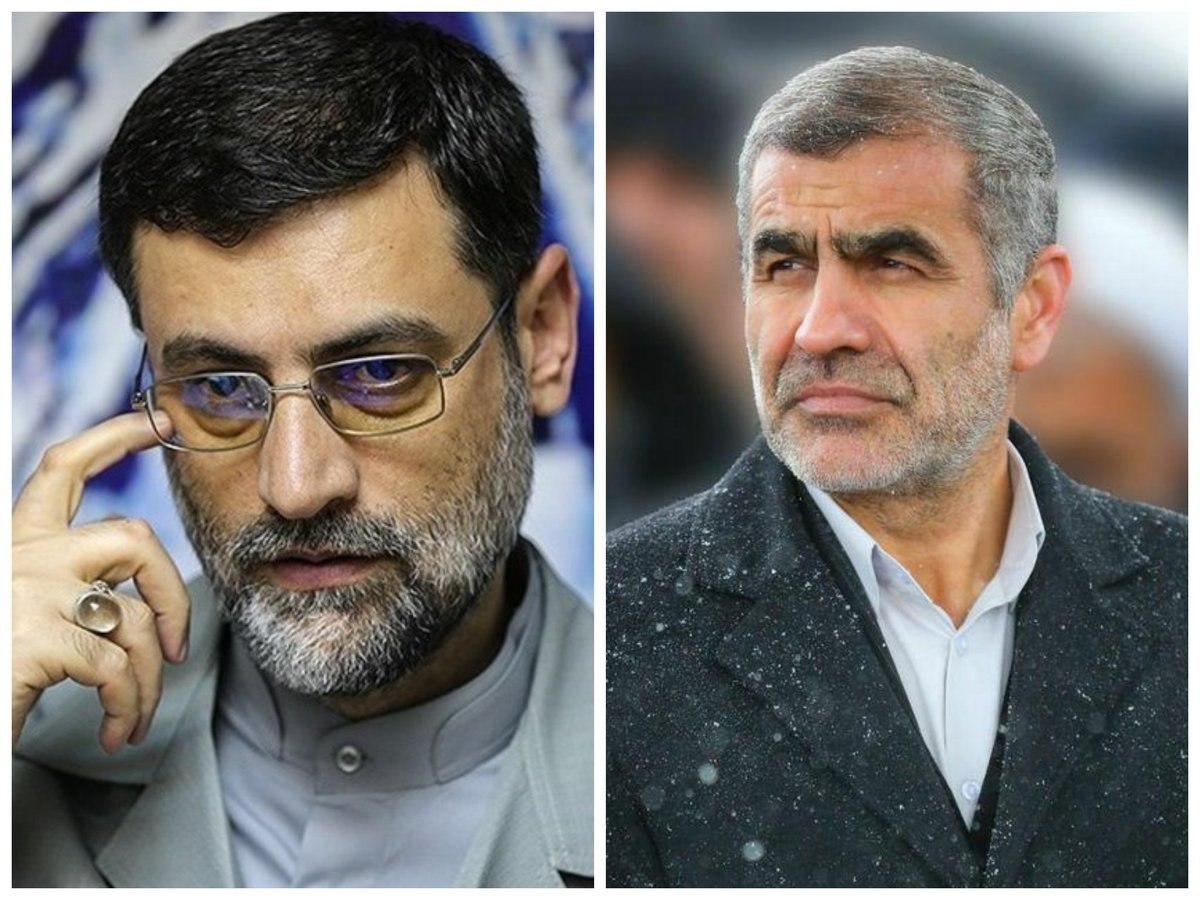