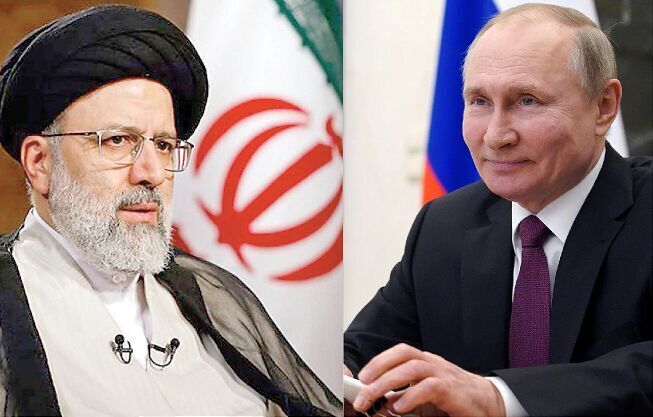 Iranian President Ebrahim Raisi and his Russian counterpart Vladimir Putin have held a phone call and expressed hope for a bilateral meeting as soon as possible.

The phone conversation between Putin and Raisi came after the Russian leader cancelled a trip to Tajikistan where he had been scheduled to meet with the Iranian president on the sidelines of a summit of the Shanghai Cooperation Organization.

The Russian president is self-isolating after several members of his inner circle tested positive for COVID-19.

During their phone conversation, Putin called for continued cooperation between the two sides in the battle against the coronavirus and in the joint production of Russia’s Sputnik V vaccine.

The Iranian president said Tehran seeks to expand cooperation with Moscow in all fields.

He also stressed the need for continued cooperation between Iran and Russia in the battle against the coronavirus including the production of vaccines.