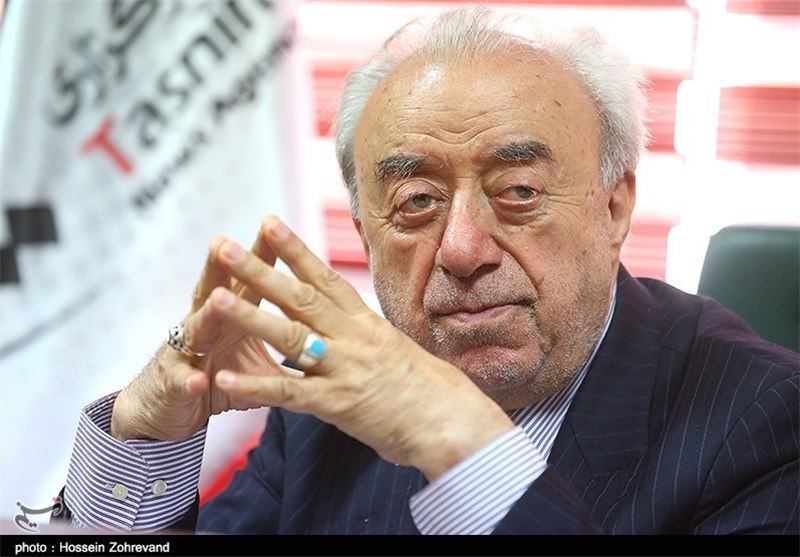 The head of Iran-China Joint Chamber of Commerce and leading Iranian businessman Asadollah Asgaroladi passed away on Friday at the age of 86.

Asgaroladi, who was also a member of the central council of leading conservative Islamic Coalition Party, passed away in Tehran a few days after being admitted to the hospital for brain damage. 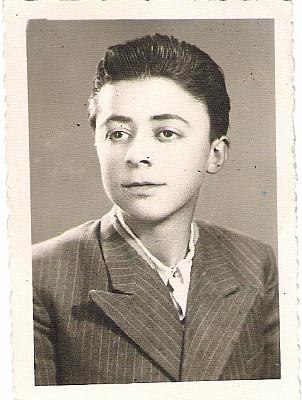 Born in 1934 to a merchant family in downtown Tehran, Asadollah turned into a business mogul by exporting dried fruit, nuts, and cumin, and importing sugar and home appliances, especially from China.

The deceased had close business ties with China, and was believed to be one of the richest men in Iran with an estimated fortune of $8 billion, according to Fararu news website.

Asgaroladi advocated the promotion of exports and support for the private sector, and was an opponent of the economic policies of former Iranian president Mahmoud Ahmadinejad. 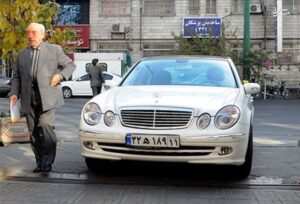 In an interview with Asr-e Iran news website, Asadollah had said he took pride in being a billionaire without amassing any fortune through illegal activities or collusion.

“I even avoid taking out bank loans, and I said that I’m not engaged in imports either, not because I may deem imports wrong; no, I do not deem it bad, but I have promised myself to deal with the exports. Anyway, I am not the king of Iran’s billionaires,” he had said in the interview.

Asadollah’s younger brother, Habibollah, was a renowned politician and a minister of commerce in the 1980s. Habibollah, who had played a role in the victory of Iran’s 1979 Revolution, died in November 2013.

Asadollah Asgaroladi once announced that he had begun his business career as a teenager, when he had to work hard by day and study by night. He used to attend classes in the economy and law faculties, although he had been admitted to the faculty of literature.

“I started my first bargain by buying a sack of sesame for 53 tomans from Tehran’s bazaar, and I sold that sack of sesame for 70 tomans to the bakery of our neighbourhood. This was my first profit in trading, dating back to 1948,” he once said in an interview.

Asgaroladi said he had been distributing groceries with his first car, a Volkswagen, in 1954, but decided to become a merchant in 1955. “I went to the Chamber of Commerce to get a commercial card, but I was younger than the age limit of 24. The deputy chairman of the chamber decided to test me… I recall that he asked me 20 questions about the currency of countries, shipment of goods and so on. I answered the questions entirely, and that deputy chairman called my reference and told him, ‘He must take my place’,” Asadollah said.

He later expanded his business by exporting cumin to Singapore and New York. “I worked hard and began my trips, until a day that I was dictating the price of cumin in the world and Iran.”

Asgaroladi said he was deeply impressed by a sentence he had once read below the statue of Rockefeller at the Empire State Building in his first visit to New York City, quoting the legendary US businessman as saying that he owed his success to three principles: “I was informed earlier than the others, I made decisions before the others, and when I made my mind, I closed my eyes and took action.”

“I gained everything from nothing and zero. Now that I look back, I see that efforts, reliance on God, faithfulness and reading helped me achieve the today’s success,” the deceased had said.