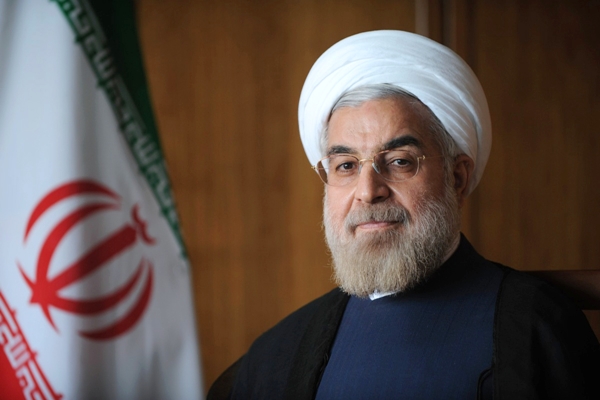 President Rouhani will pay an official visit to Italy, the Vatican and France and deliver a speech at the Leaders’ Forum of the United Nations Educational, Scientific and Cultural Organization (UNESCO) in Paris.

Rouhani will set off for Rome on Saturday at the head of a high-ranking delegation to hold talks with senior Italian officials, the Presidential Office’s Deputy for Communications and Publicity Affairs Parviz Esmaili said on Monday.

He added that the president is scheduled to hold meetings with Italy’s President Sergio Mattarella and Prime Minister Matteo Renzi.

Rouhani will also hold a meeting with Italian investors and leading industrialists in Rome, Esmaili said.

He said President Rouhani will then head for the Vatican to meet Pope Francis and Prime Minister Archbishop Pietro Parolin.

He added that Rouhani will also address UNESCO Leaders’ Forum as a special guest at the organization’s headquarters in Paris on November 16.

Esmaili said the president plans to sit down with his French counterpart Francois Hollande in Paris on November 17.

He noted that during Rouhani’s four-day visit, Iranian officials accompanying the president will sign a number of memoranda of understanding for expansion of relations in different fields.